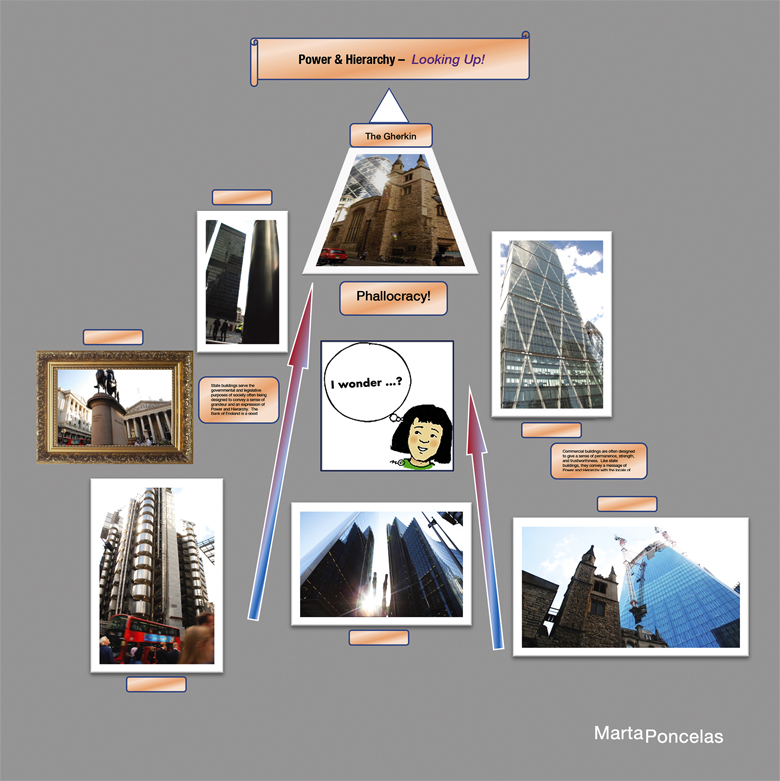 Postcard 1 —The Pyramid Triangle— is the exhibition of the project.

You, the viewer, may be wondering why pyramid triangles appear in this work. The answer is that the pyramid triangle structure underlies the photographic Display entitled Power & Hierarchy – Looking Up! and it has a specific meaning.

If you look at the Display you can see the cartoon girl in the centre asking a question. The arrows then point upwards and you suddenly realize that everything is pointing upwards towards a phallic apex and so there is a pictorial depiction of Power and Hierarchy in the City of London.

Doing this project was not always easy. Indeed, I had many crises! The first was how to represent the buildings in a personal and effective way. And the second was how to be both insightful and amusing.

Why amusing? Because I was puzzled as to how adults could explain to a young girl the true meaning of that monstrous phallus (The Gherkin) which is one of the most notable buildings in London. Somehow, I had to make the explanation easy for everybody.

In trying to solve the puzzle I delved into the Freudian theory of penis envy which refers to the reaction of a young girl when she realizes that she does not possess a penis. However, this seemed a little too heavy-handed for the Display and the subtler answer eventually came to me in the form of a little cartoon girl having a vague question at the back of her mind.

I had another crisis relating to the shape and form of the Display. Looking Up was certainly one theme but there was also the one of Power and Hierarchy and the pyramid triangle seemed the natural way of expressing this.

The Display is available for purchase in a limited edition of three. 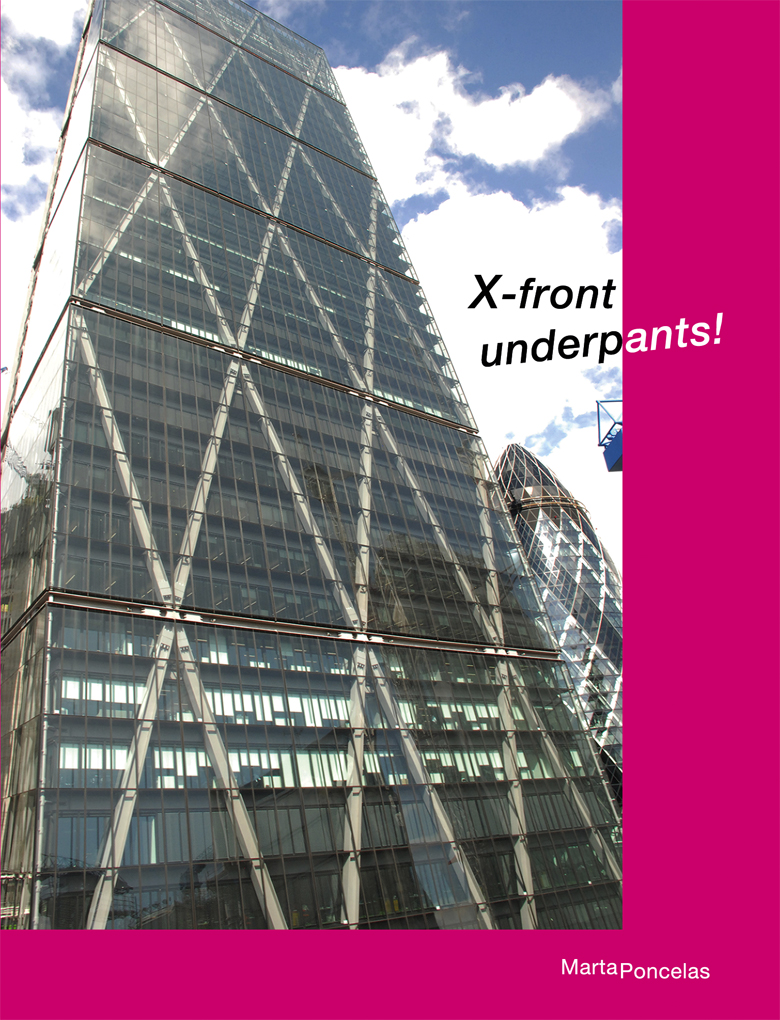 Some of the City buildings also have secret (or not so secret!) messages of dominance and control, particularly of a sexual nature and there are two truly extraordinary examples: The Leadenhall building a first sight gives the impression of being a pair of X-front underpants and if that is thought to be unfair, then take a closer look at the building – The Gherkin – in juxtaposition behind.

It does not seem possible that the juxtaposition is accidental particularly because many talented minds contribute to the evolution of planning proposals and scale models etc. are made to be examined by all (including members of the public) concerned.

Of course, the Leadenhall Building is also a big bold construction that reminds us of how small we are. But it undoubtedly has a masculine purpose which may, or may not, be welcome to half the human race. 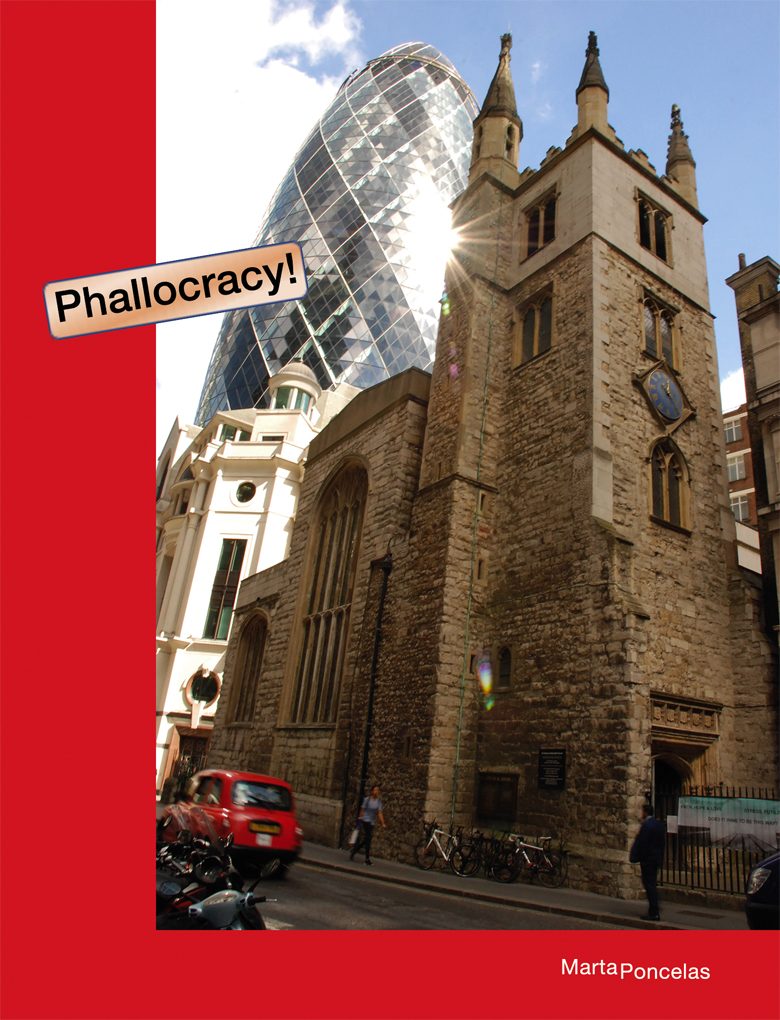 As well as The Leadenhall Building, the other example of explicit sexuality – and it is truly egregious – is The Gherkin. Put simply, and very clearly, it is a monstrous phallic symbol, so monstrous that the enquiring mind has to ask if we are living in a modern society in the year 2022 or have traveled back through time to some primitive outpost which has never heard of the word ’civilisation’.

Marta Poncelas was born in Vega de Espinareda, Leon, Spain. Region famous for its spicy, tasteful gastronomy; lush, verdant countryside and mining. People don’t speak a lot, though, when they do, their words are full of meaning.

From an early age, Marta’s fascination with Leon led to her passion for photography and her commitment to photography as “a vital tool to create the future”.

Moreover, a growing awareness of Spanish history (particularly the Civil War) and an understanding of the deep reasons why people move to other countries explain her motivation which she describes as wanting to be “a beacon of hope for those who are powerless and a voice for those who are voiceless so that they may come to achieve at least a degree of freedom in their lives”.