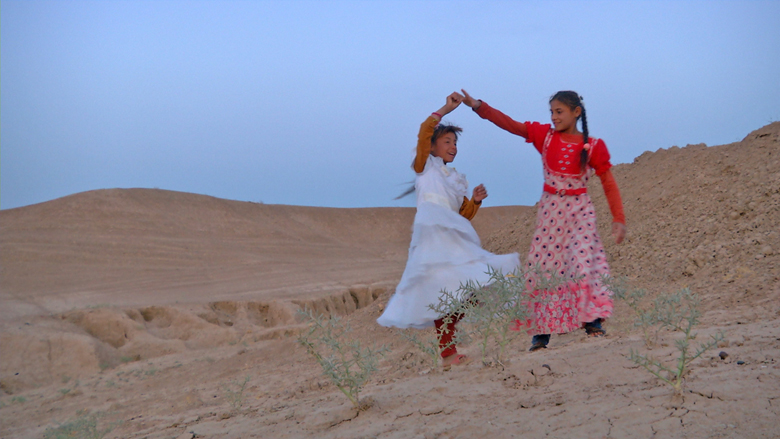 When Luísa Santos first contacted me to say she was developing an application for what was to become 4Cs, we were pre-Brexit here in the UK, and pre the Remainer/Brexit camps that since 2016 have divided many friends and families. This extended to rifts between the poorer North and the wealthier South; and the richer elders from the economically struggling young. I obviously realise that this is a first world problem, but a sign of the fragility of good relations. Since 2016, the so-called United Kingdom has become significantly less ‘United’, more insular, and it was horrifying that the encouragement from some quarters was to be less European. So here we are now in this limbo, this transition stage, where some of us dare to hope that coronavirus will alert the naysayers to the value of a cohesive Europe. Hope also that we learn lessons about the imperative to support each other as across the UK, Europe, and the world, we share the crisis of this pandemic. Indeed, there are signs of change. At last the importance of health workers, hospital cleaners, and food truck drivers, is being realised and they are becoming fully visible. There are also signs that the value of art, and the necessity to support our artists, is registering. Within the sector this is quickly manifesting in a range of ways. 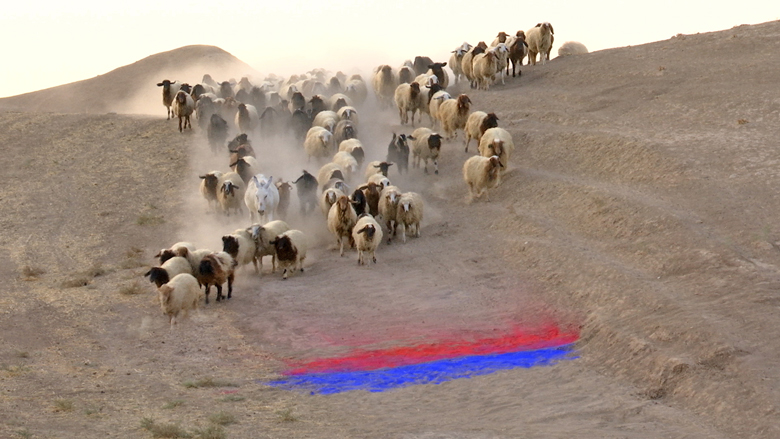 Arts Council England is making over 17 million euros of emergency funding available for those organisations and individuals who will need it during this crisis. At the other end of the scale, an independent curator friend said she had been due to do some work for the very modestly sized, not-for-profit, Matt’s Gallery and, without her appealing to them, the gallery notified her to say she would be paid in advance. Wonderful, and it reflects so well on the organisations concerned. Nevertheless, there are a scary number of artists and galleries that are not so fortunate so the organisation a.n is pulling useful information and guidance together. Perhaps we should share examples of generosity and imaginative initiatives as an inspiration and a resource to encourage further support.

In an article in the Guardian this week, British art critic Adrian Searle recommends a number of online galleries. Carolyn Christov-Bakargiev’s Castello di Rivoli is making a wonderful selection of videos of work available under the title Digital Cosmos*. This includes Francis Alÿs’s extraordinary and beautiful film ‘Sandlines’, images from which I have taken to go with this blog. The ICA in London is posting a daily newsletter, a mix of poems, films, and texts. Some of the commercial galleries are replacing closed doors with open digital ones, including Hauser & Wirth who have introduced a new section of their site: an ongoing series of personal videos from their artists and friends, with the following welcome announcement: “In these unprecedented times, it’s never felt more important to stay connected. This series aims to bring us all closer together as we navigate this new reality”.

Four years ago, the very idea of 4Cs – working across eight different countries, with curators of different nationalities sharing their work for a common and constructive goal – seemed a wonderful ambition. It still does and it still is. The philosopher John Gray has long contested the idea of continual societal progress and this does seem to be the case. This view aligns with Professor Appadurai’s suggestion that Luísa quotes. That the 4Cs’ journey is from conflict to conflict rather than from conflict to conviviality, but via conviviality, creativity and culture. Perhaps Luísa is right to add ‘change’ to these words. We shall see but there are positive signs and, as ever, nature and art play a crucial role. 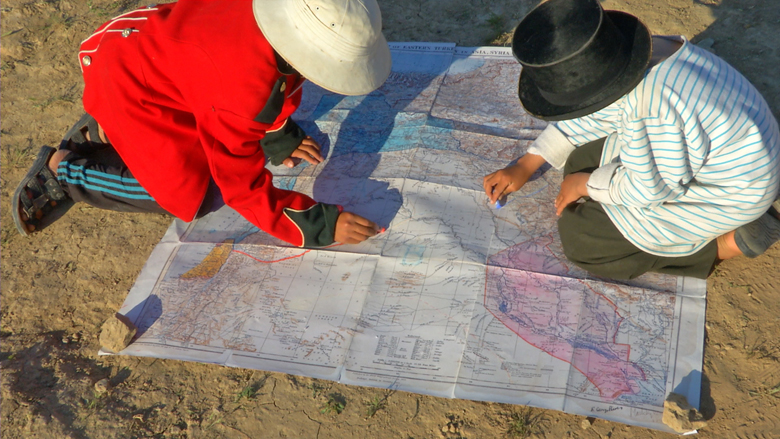 At the moment in the UK, we are permitted out once a day for exercise. The magnolia and the cherry trees are in full blossom, and there is the occasional waft of jasmine in the air. Perhaps I have a severe case of cognitive dissonance, but as we face climate change, international conflict, and now the coronavirus tsunami – in other words illness and death for so many - I am taking pleasure not only in the jasmine but also in the online art offerings, and in the conversations with colleagues that have made them feel increasingly like friends. Tomorrow I am Skyping Noor Abuarafeh in East Jerusalem. Noor did the 4Cs residency in 2018 and since then she has had a baby called Rawi. New life.

Now I am going to make a cup of tea and return to the Castello di Rivoli’s Digital Cosmos films, and have a temporary reprieve from the latest horrors by sinking into art.

Wishing you and yours good health and here’s to mutual support and to art and to our care workers.