A friend recently told me she’d been invited to take part in a study on trauma and healing. Explaining the process, doctors told her they’d make a recording of her recounting the events at the root of her trauma. Then, she’d be invited into a chamber to listen to the recording repeatedly.

Looking for examples of this experimental treatment, I read about 3MDR. It’s a treatment currently being tested on military veterans with PTSD. The person experiencing PTSD ‘walks towards’ images of the setting where they experienced trauma, on a treadmill in a virtual reality machine, while listening to music associated with the event.

Both treatments rely on the process of memory reconsolidation to treat symptoms of PTSD. Researchers Lars Schwabe, Karim Nader, and Jens C. Pruessner explain it like this:

"Once memories are consolidated, they are not necessarily fixed but can be changed long after storage. In particular, seemingly stable memories may re-enter an unstable state when they are retrieved, from which they must be re-stabilized during a process known as reconsolidation. During reconsolidation, memories are susceptible to modifications again, thus providing an opportunity to update seemingly stable memories." 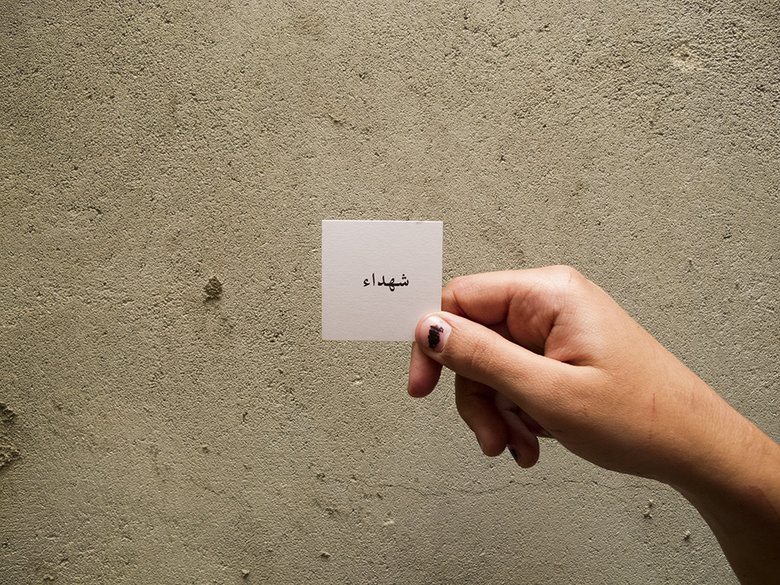 Martyrs (2014), example of a vocabulary card used in the project, held by a participant, courtesy of the artist

When I started working on ‘A dictionary of the revolution’ in 2014, I was experiencing the aftermath of events I had witnessed and that had left their marks on my body. I was anxious and depressed; many people around me were anxious and depressed. I withdrew from relationships with other people and suffered other symptoms of post-traumatic stress.

I started a process of recording conversations with people as they responded to a set of cards containing keywords from the revolution. I had originally set out for the project to record a moment of noisy public discussion of politics in Egypt following 25 January 2011. But, by the time we started to talk to people in 2014, that vocal cacophony was rapidly fading into memory. Using these word prompts, we were asking people to remember. 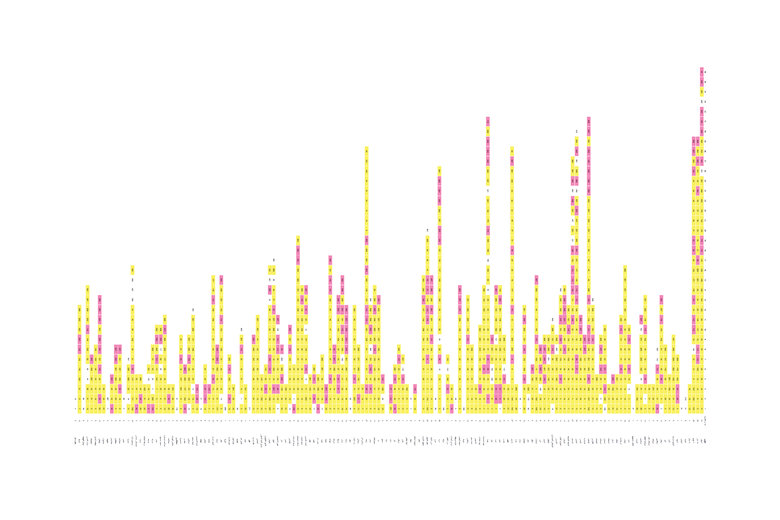 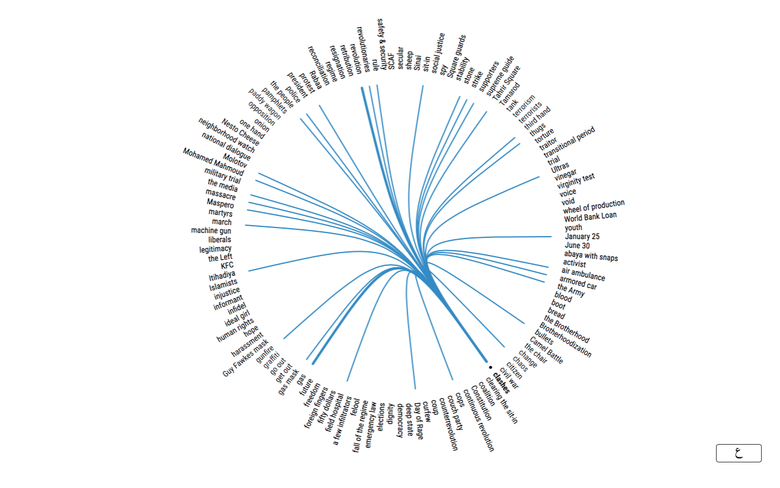 Screenshot from qamosalthawra.com (2018), opening page of the digital publication of ‘A dictionary of the revolution’

For three years after making the recordings, I spent a few days a week listening to nearly two hundred people talking: giving definitions to terms, telling stories, expressing opinions. I laughed and cried with them, talked back to them, went to bed at night with their sentences echoing in my head. They were my community, especially as I withdrew further into social isolation as a result of my own trauma.

I edited their conversations into an audio archive, with a library of clips for each term in the lexicon. I had the archive transcribed, then cut and wove texts for each entry in a dictionary. After digitally publishing the project in 2017, I translated the texts from Egyptian colloquial into English. Each stage was a type of translation—from speech to text, from singular voice to plural, from one language to another. 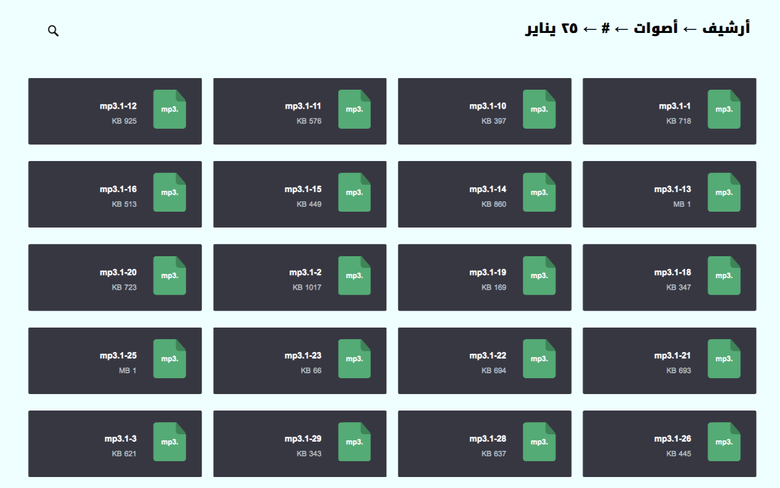 Screenshot from archive.qamosalthawra.com (2018), project sound archive on the web

Translation is repetition. To repeat: to recite, restate, revise. To render again in a new context. Each time I translated, I reshaped my memory of that moment called revolution. The memories repeated were not my own, but those of a group of mostly anonymous people, disembodied and represented by their words.

Translation is repetition, with a difference. In ‘A dictionary of the revolution,’ not only difference in language but the difference of hundreds of voices collected and woven into one text. When I look back now on the months and years following 25 January, my reconsolidated memory is this cacophony of voices giving context to words, telling facts and fictions, dissenting and arguing about how things went.