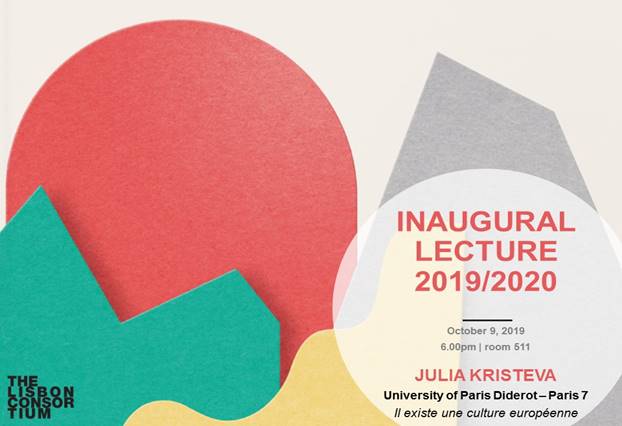 Kristeva received a degree in linguistics from the University of Sofia in 1966 and later that year immigrated to France on a doctoral fellowship. In Paris, she worked with the structuralist and Marxist critic Lucien Goldmann, the social and literary critic Roland Barthes, and the structuralist anthropologist Claude Lévi-Strauss. She soon became a member of the group of intellectuals associated with the journal Tel Quel, and her articles appeared in scholarly journals and in Maoist publications. Kristeva received her doctorate in linguistics in 1973 from the École Pratique des Hautes Études (Practical School of Advanced Studies). Her doctoral dissertation, La Révolution du langage poétique (1974; partial translation, Revolution in Poetic Language), was hailed for its application of psychoanalytic theory to language and literature. She was appointed to the faculty of linguistics at the University of Paris VII–Denis Diderot in 1974. In 1979 she became a practicing psychoanalyst.

Kristeva’s theories synthesized elements from such dissimilar thinkers as the French psychoanalyst Jacques Lacan, the French philosopher Michel Foucault, and the Russian literary theorist Mikhail Bakhtin. Two distinct trends characterize her writings: an early structuralist-semiotic phase and a later psychoanalytic-feminist phase. During the latter period, Kristeva created a new study she called “semanalysis,” a combination of the psychoanalysis of Sigmund Freud and the semiology, or semiotics (the study of signs), of the Swiss linguist Ferdinand de Saussure and the American philosopher Charles Sanders Peirce. Her most important contribution to the philosophy of language was her distinction between the semiotic and the symbolic aspects of language. The semiotic, which is manifested in rhythm and tone, is associated with the maternal body. The symbolic, on the other hand, correspond to grammar and syntax and is associated with referential meaning. With this distinction, Kristeva attempted to bring the “speaking body” back into linguistics and philosophy. She proposed that bodily drives are discharged in language and that the structure of language is already operating in the body.