Issue 04 of The Garage Journal: Studies in Art, Museums & Culture, entitled ‘In and Out of the Museum: New Destinations of the Moving Image’ and edited by Eugénie Zvonkine and Luísa Santos. The issue publishes innovative scholarship on the relationship between the moving image and the museum. It seeks to analyze ways in which cinema, video art, and curatorial practices inform and influence each other. Analyzing this intricate relationship, and with contributions from scholars, early-career researchers, curators, and artists, the issue challenges traditional assumptions and opens up a discourse where affinities and oppositions co-exist in a fruitful discussion.

The complete issue can be downloaded here. 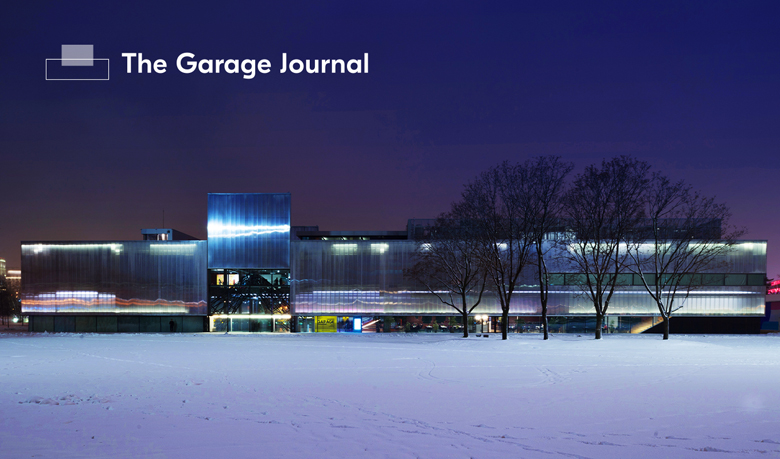 Editorial. In and Out of the Museum: New Destinations of the Moving Image (EN)
Eugénie Zvonkine and Luísa Santos