Adopting the Deleuzian idea of the fold as a desire of change (1993), The Fold(s) is a curatorial project composed of four books operating as four individual exhibitions by Carolina Grilo Santos, Joana Patrão, Mónica de Miranda, and Rouzbeh Akhbari. Under the artistic direction of Luísa Santos, The Fold(s) was developed in the context of the Seminar in Curatorship by the MA and PhD students in Culture Studies of The Lisbon Consortium, Faculty of Human Sciences, Universidade Católica Portuguesa.

The first public presentation took place on April 22 at Hangar. 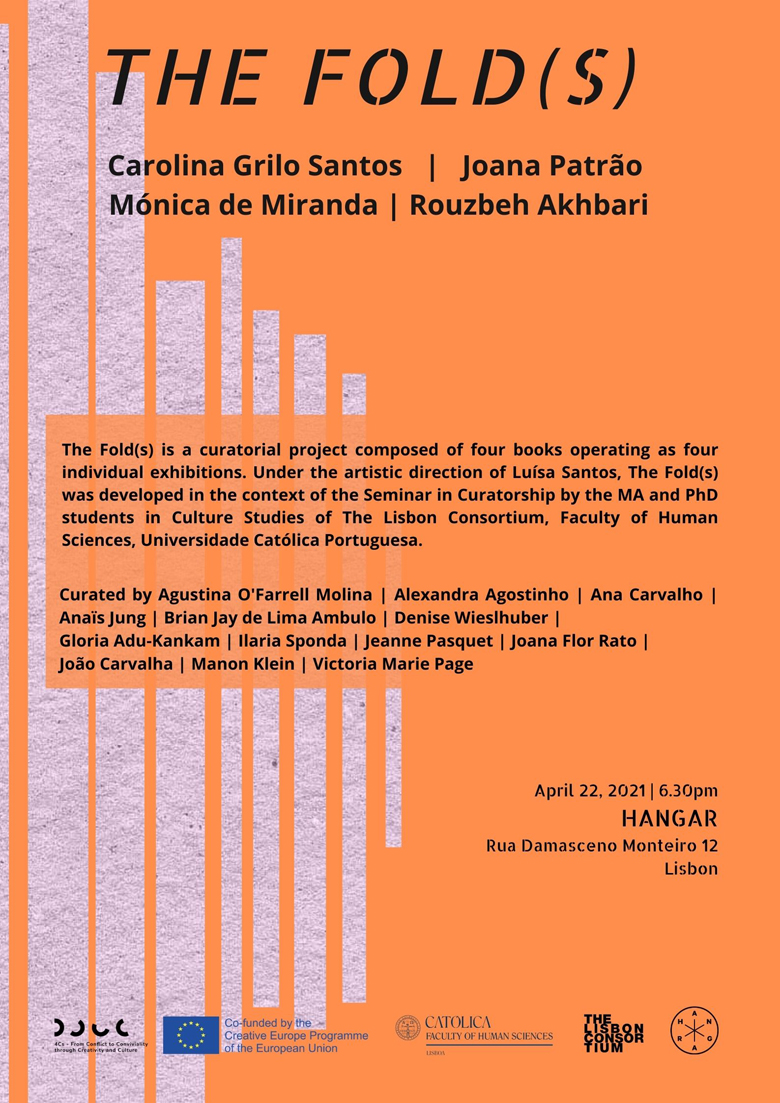 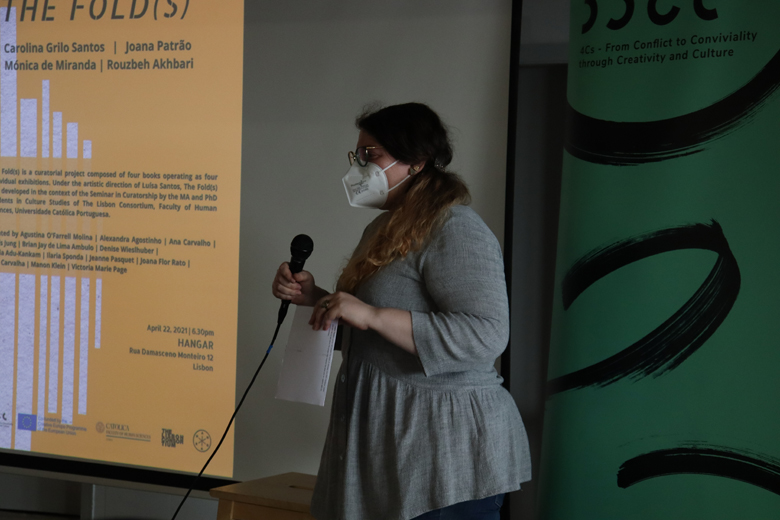 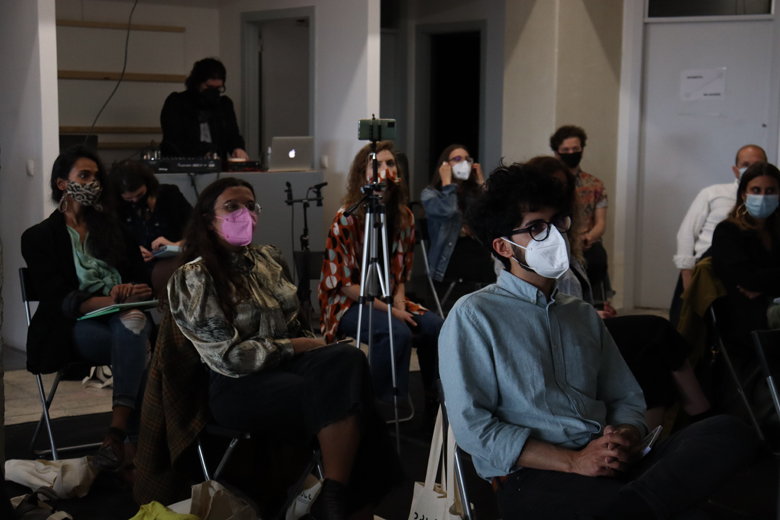 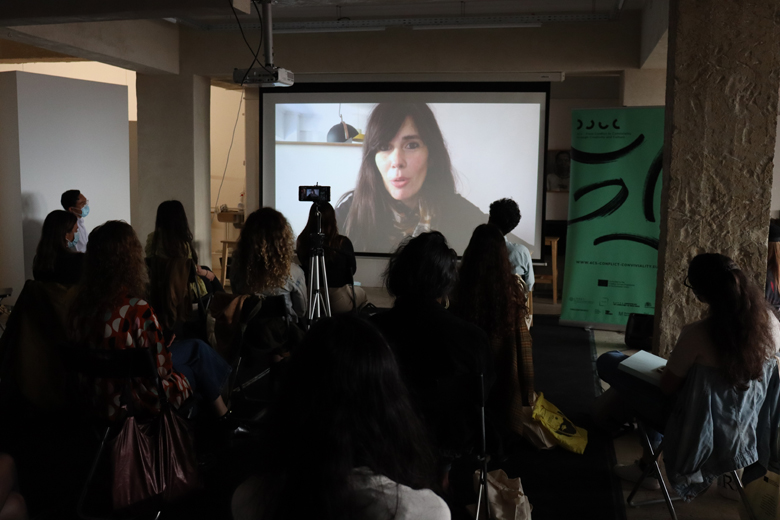 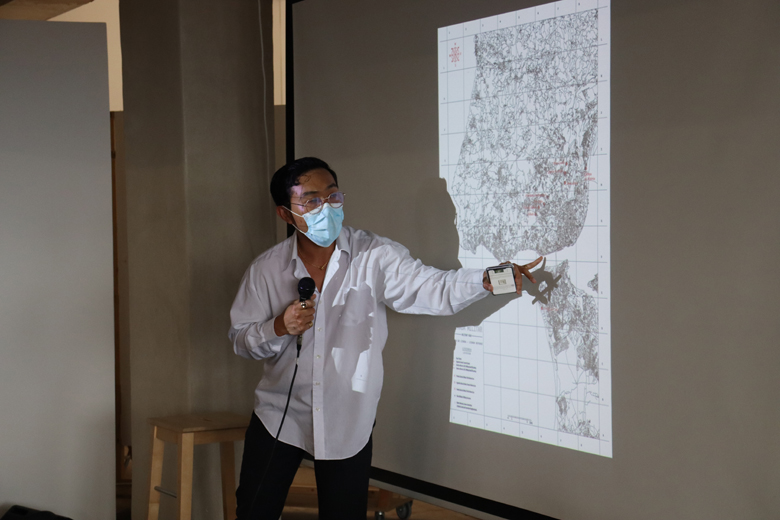 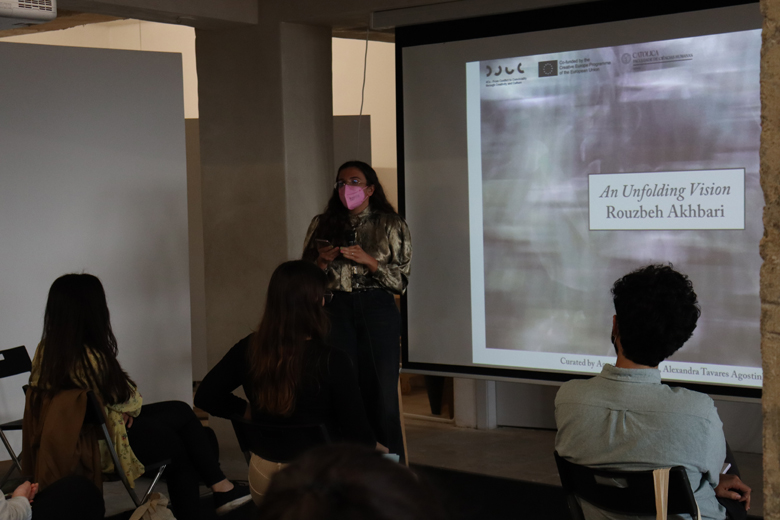 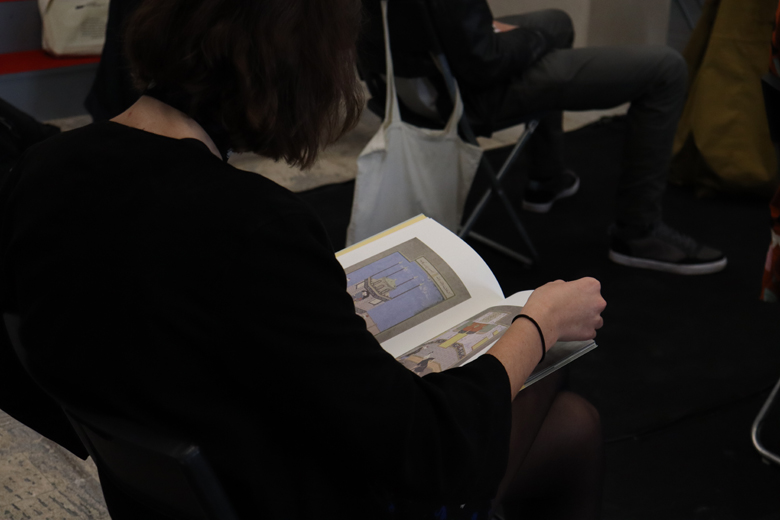 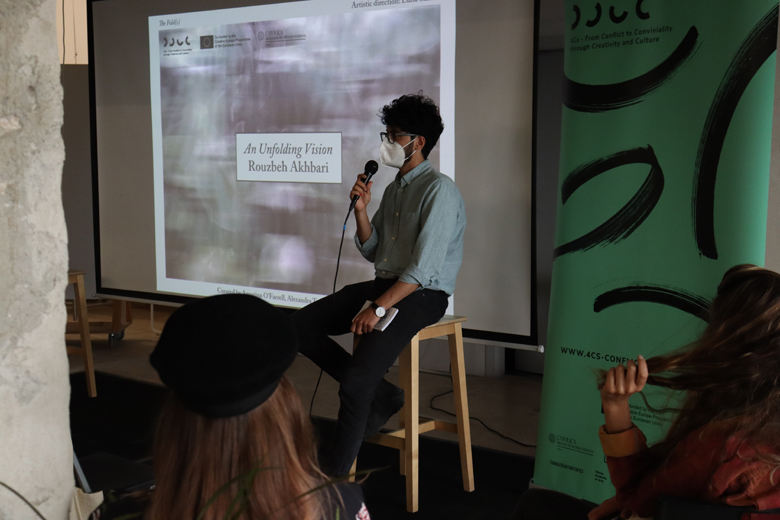 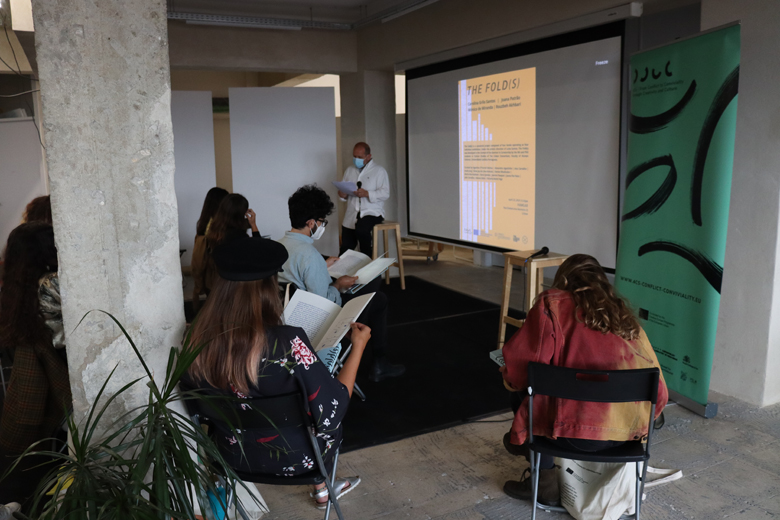 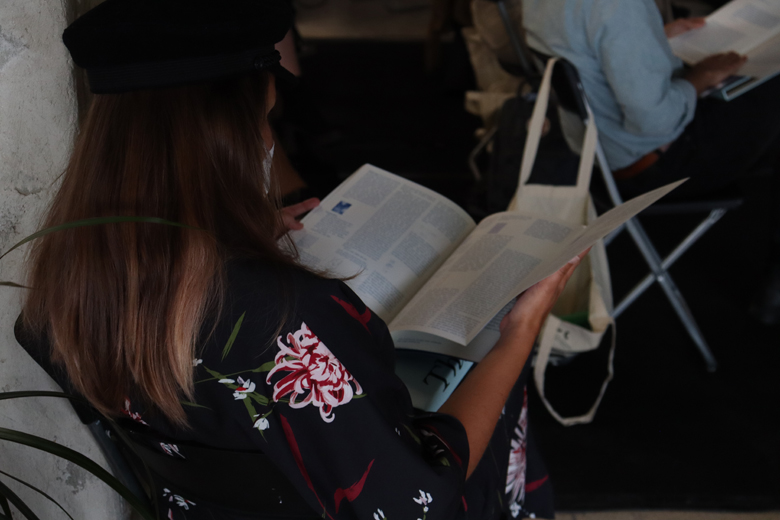 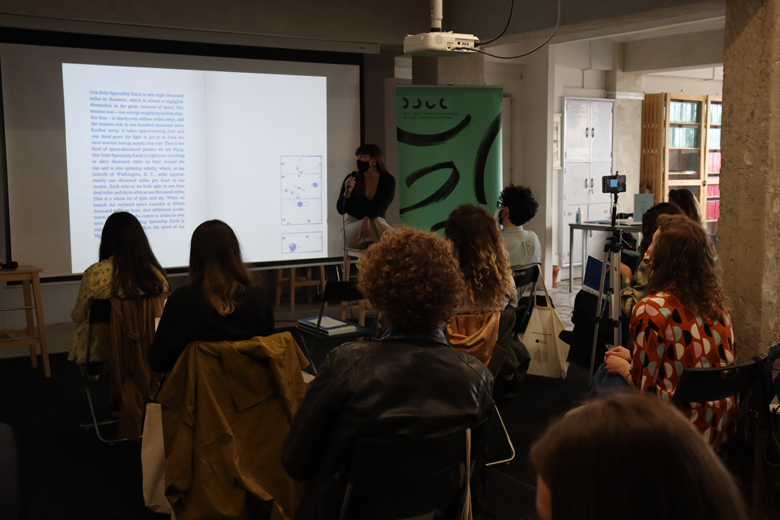 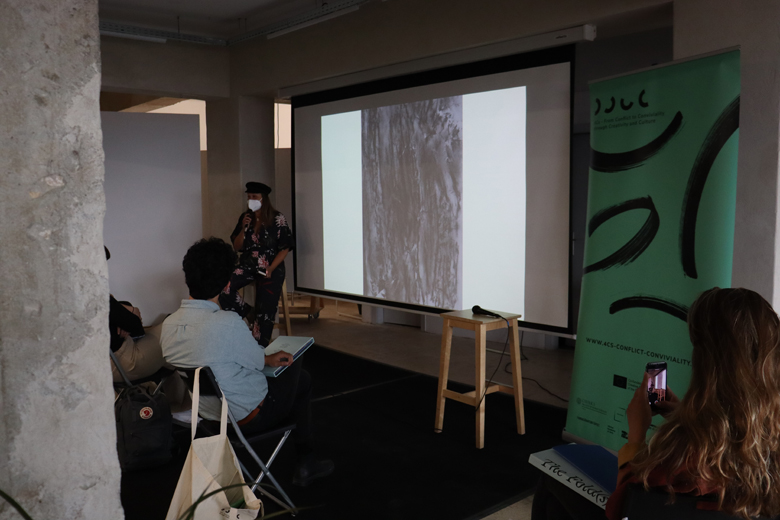 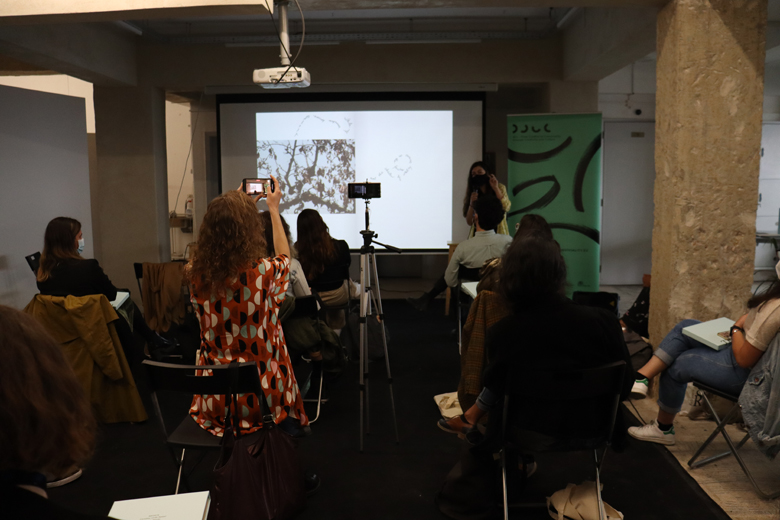 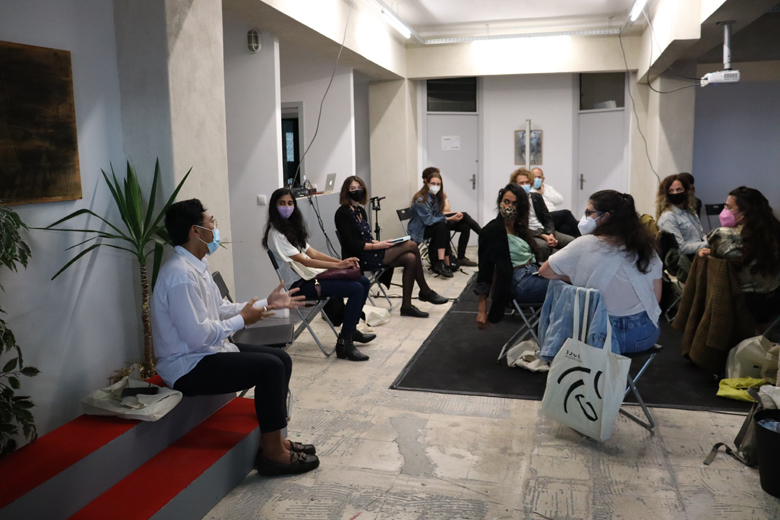