Talk Tower for Forough Farrokhzad (2020) was designed for broadcasting poetry, as a homage to the Iranian poet and filmmaker Forough Farrokhzad (1934-1967). The work combines Ferreira’s concerns with the material consequences of modernism and how those forms evolve and change as they travel through the world. The sculpture is one of a series of towers that Ângela Ferreira began in 2008. The starting point of this project was Gustav Klutsis’ multimedia agitprop kiosks in revolutionary Russia and Shukhov’s radio tower built in the early 1920s near Moscow. These references intersect with the image of the multi-purpose 435 meters' Milad Tower in Tehran and with the image of a 1966 Iranian stamp celebrating the completion of the CENTO telecommunications projects. It also Indirectly points to the Islamic Republic’s cultural war and the violent repression of any voices of political freedom in Iran. 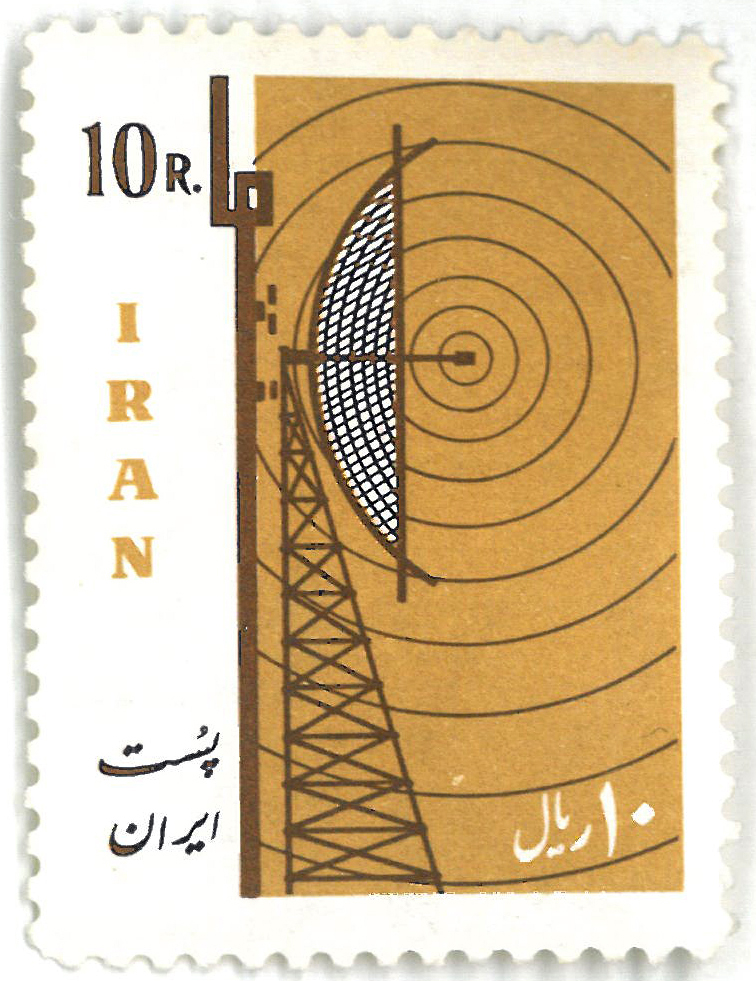 Commemorative stamp from the series of the completion of the CENTO telecommunications projects, Iran. 1966.

Presentation video and interview with the artist Ângela Ferreira by Julia Flamingo. 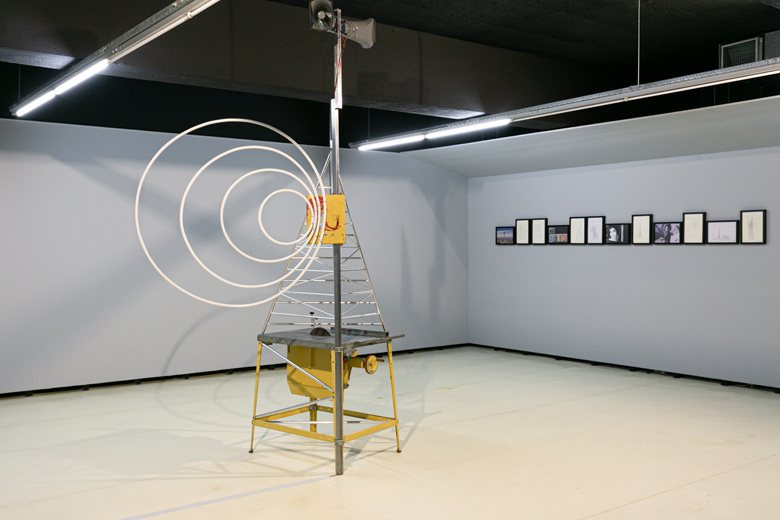 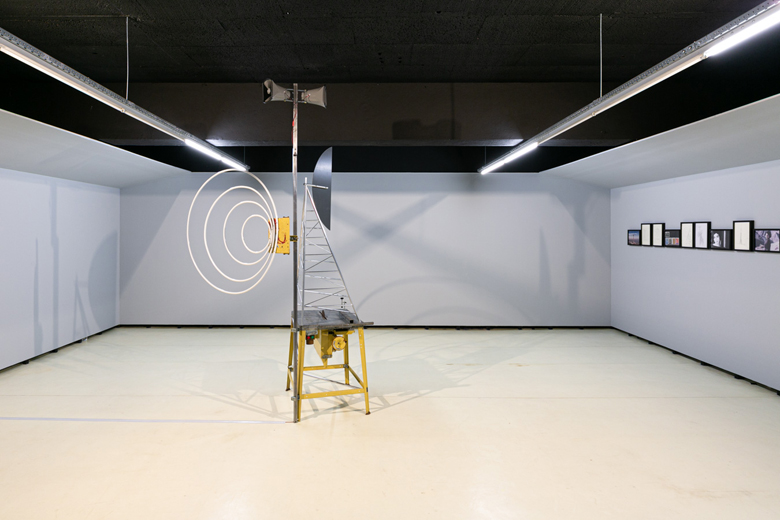 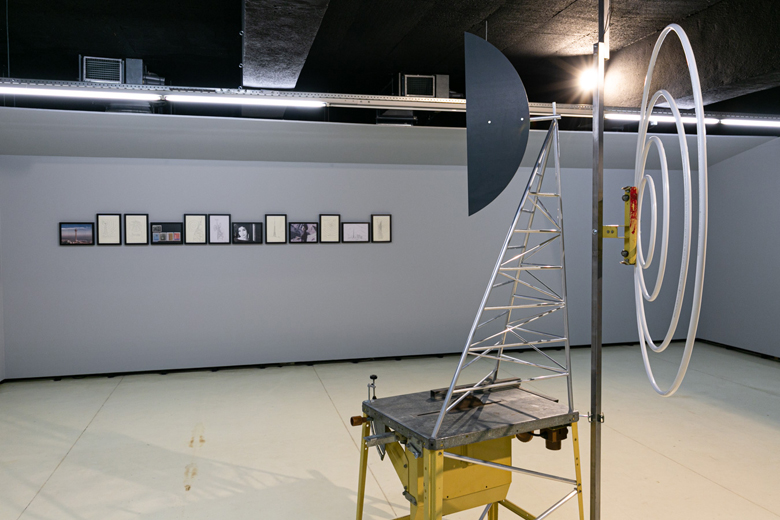 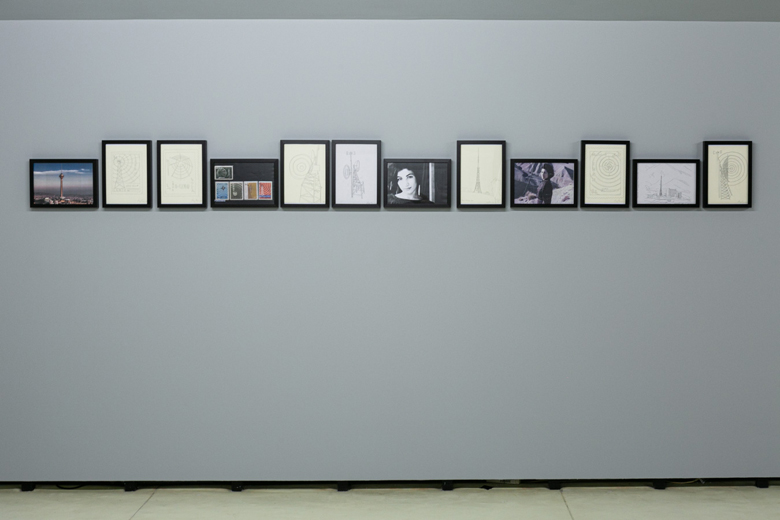 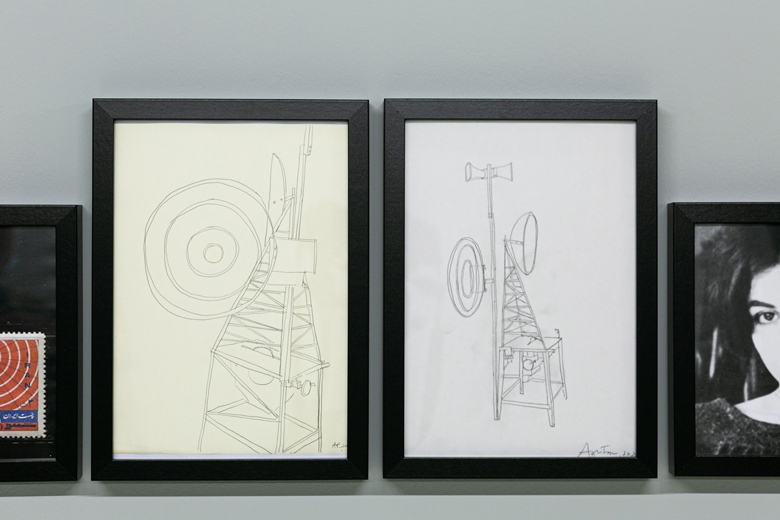 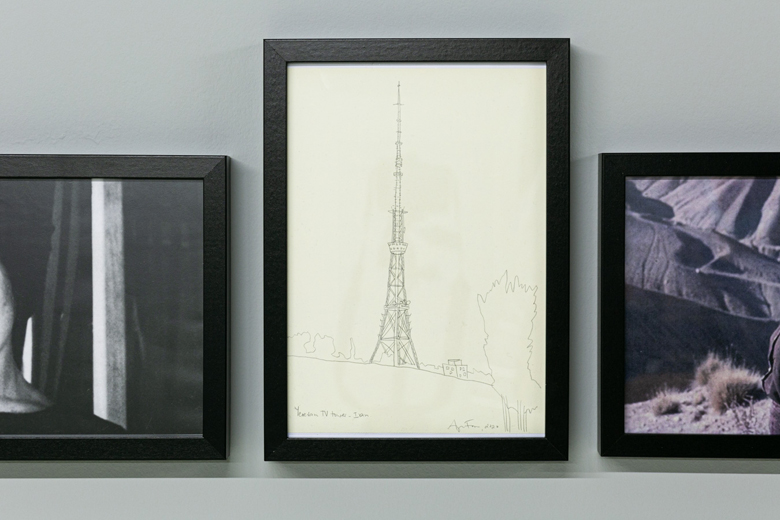 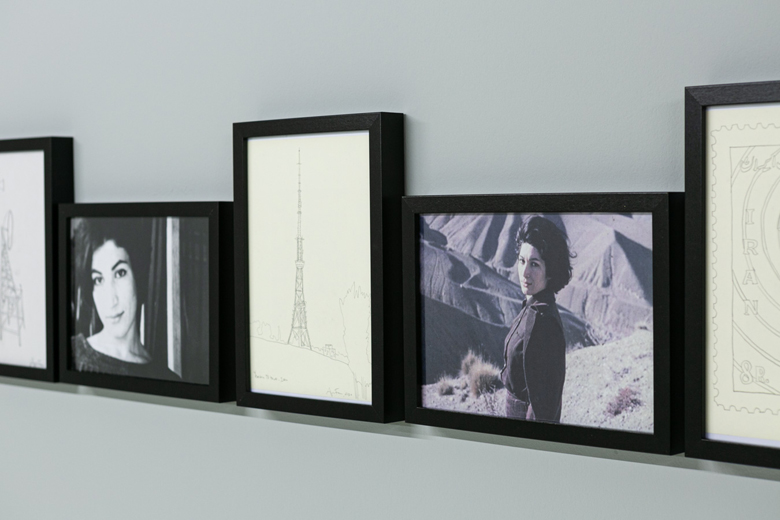 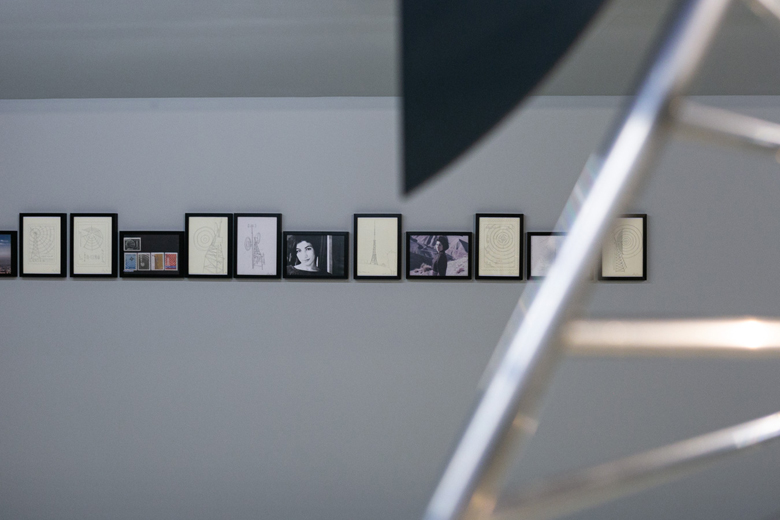 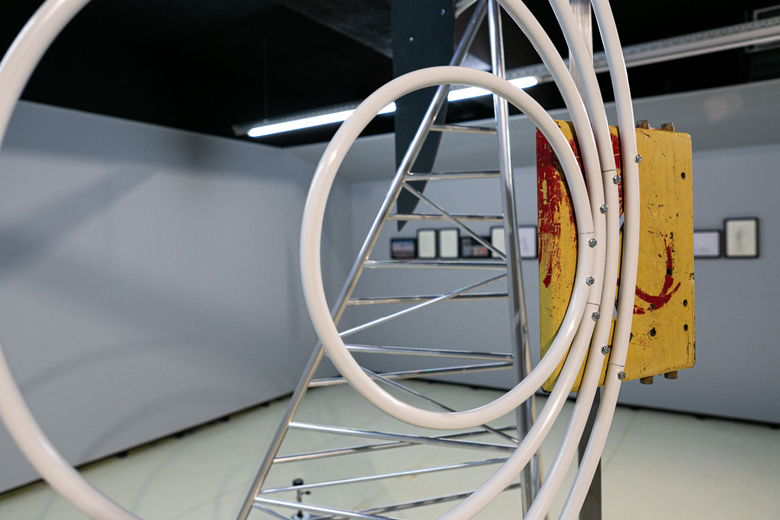 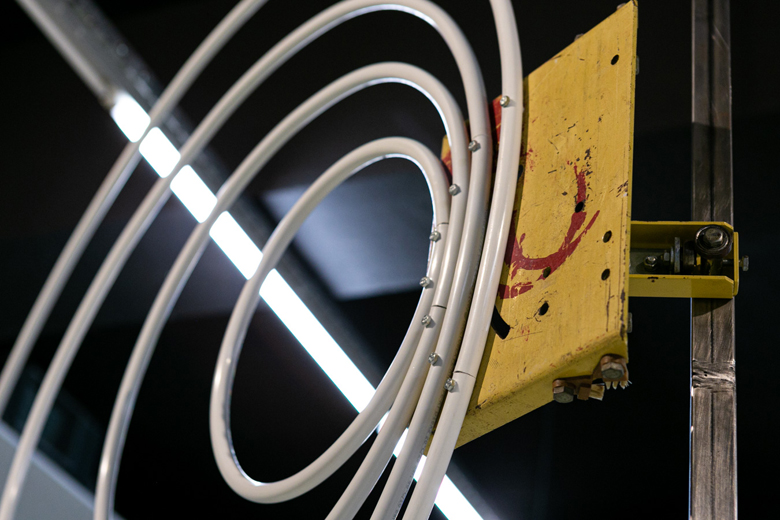 Ângela Ferreira, born in 1958 in Maputo, Mozambique, grew up in South Africa and obtained her MFA from the Michaelis School of Fine Art, University of Cape Town. She lives and works in Lisbon, teaching Fine Art at Lisbon University, where she obtained her doctorate in 2016. Ferreira’s work is concerned with the ongoing impact of colonialism and post-colonialism on contemporary society, an investigation that is conducted throught in-depth research and distillation of ideias into concise and resonant forms. She represented Portugal at the 52nd Venice Biennale in 2007, continuing her investigations into the ways in which European modernism to adapted or failed to adapt to the realities of the African continent by tracing the history of Jean Prouvé’s’ Maison Tropicale’. Architecture also serves as a starting point for the deepening of her long research on the erasure of colonial memory and the refusal of reparation, which finds its most complex materialization in A Tendency to Forget (2015) focusing on ethnographic work of the couple Jorge and Margot Dias. The Pan African Unity Mural (2018), exhibited at the Maat Museum Lisbon and Bildmuseet, Umea, Sweden was conceived, retrospectively and introspectively, for the "here" and the "now". In addition to its own trajectory, other biographical stories are simultaneously narrated, exposed and hidden in this work. In Dalaba: Sol d’Exile (2019) a work focused on Miriam Makeba, one of the most prominent figures in the struggle against apartheid, Ferreira created sculptural pieces based on the architectural elements of the exile building where Makeba lived in Conakri, almost like a prototype of the relationship between modernist and African vernacular architectures. Her sculptural, sound and videographic homages have continuously referenced economic, political and cultural history of the African continent whilst recuperating the work and image of unexpected figures like Peter Blum, Carlos Cardoso, Ingrid Jonker, Jimi Hendrix, Jorge Ben Jor, Jorge dos Santos, Diego Rivera or Miriam Makeba.