Portions of Share is the first moment of Lisbon's Mediation Lab.

Portions of Share is a curatorial project by the students of the international MA and PhD programme in Cultural Studies, The Lisbon Consortium, Faculty of Human Sciences, Universidade Católica Portuguesa. This project, developed in the frame of the seminar in Curatorship led by Luísa Santos is conceived within the conceptual framework of the 4Cs: from Conflict to Conviviality through Creativity and Culture, a European Cooperation Project co-funded by the Creative Europe Programme of the European Union. The curatorial project consists of three artist’s books reflecting on notions of conviviality, power and hospitality. Besides the three artist’s books, Portions of Share presents a publication with essays on these notions through the lenses of the artistic proposals of the invited participating artists. The invited participating artists of Portions of Share are RitaGT (https://www.ritagt.info/), Nuno Nunes-Ferreira (www.nunonunes-ferreira.com/), Kristina Müntzing and Kalle Brolin (https://sunshinesocialist.org).

For more information about the projects please see the handouts:

Born in Oporto, 1980. Lives and works between Viana do Castelo and Angola.
Graduated with a Degree of Design and Communication from Faculdade de Belas Artes da Universidade do Porto (2003) and post-graduated from Escola Maumaus in Lisbon (2004/2005).

RitaGT is a critical and intervening artist, approaching themes such as memory, identity or the importance of human rights. Having lived in many different countries enables her to have a broader vision, valuing the historical points of view of many cultures. The colonial symbolism that is recurrent in her work defines her own identity and artistic language. The artist uses imagery, words and performance revealing a constant interrogation and experimentalism in both material and conceptual aspects. 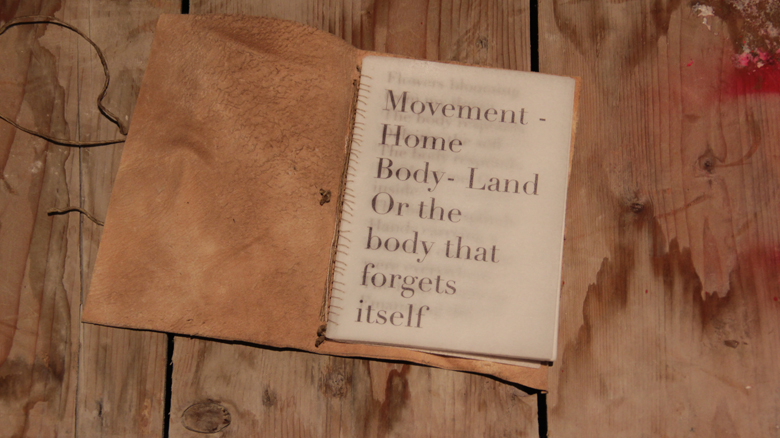 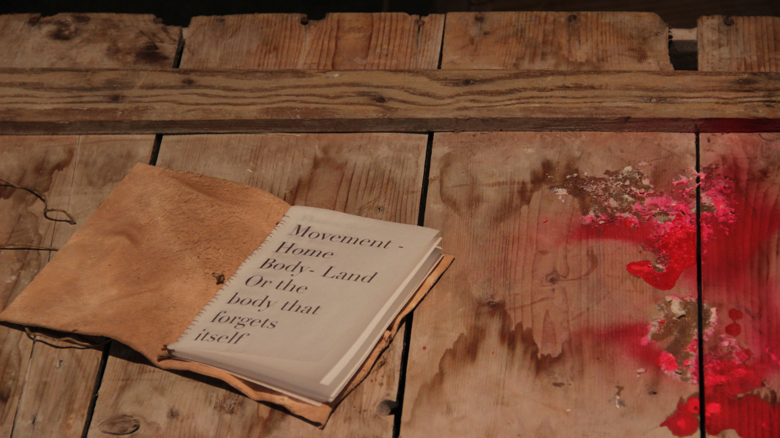 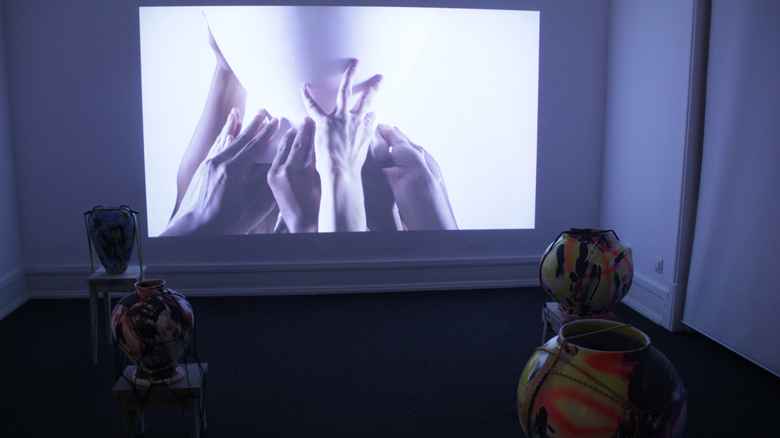 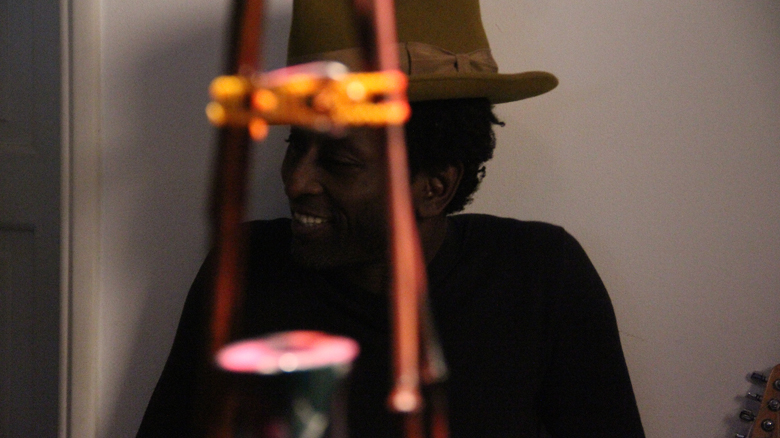 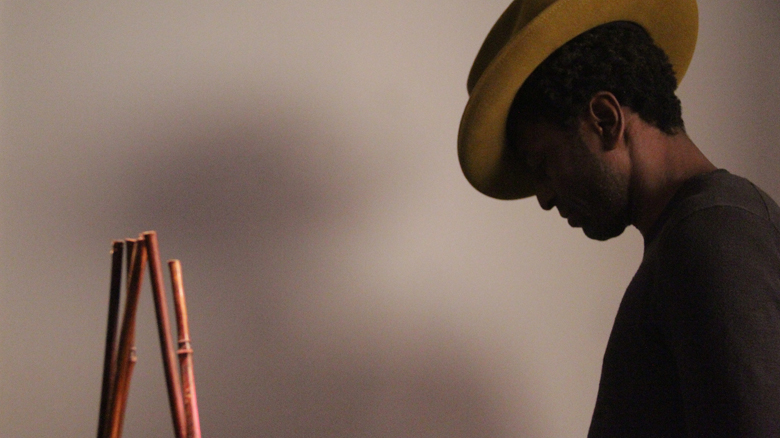 Nuno Nunes-Ferreira was born in 1976 in Lisbon, Portugal. He lives and works in Santarém.

He has participated regularly in shows since 2000 and his work is represented in numerous collections such as: 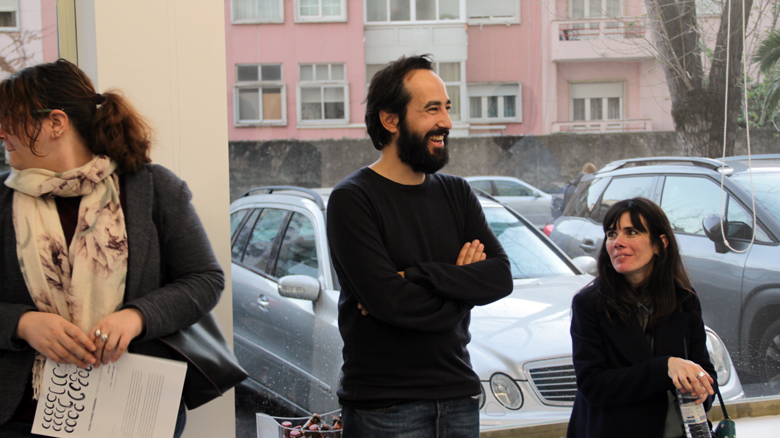 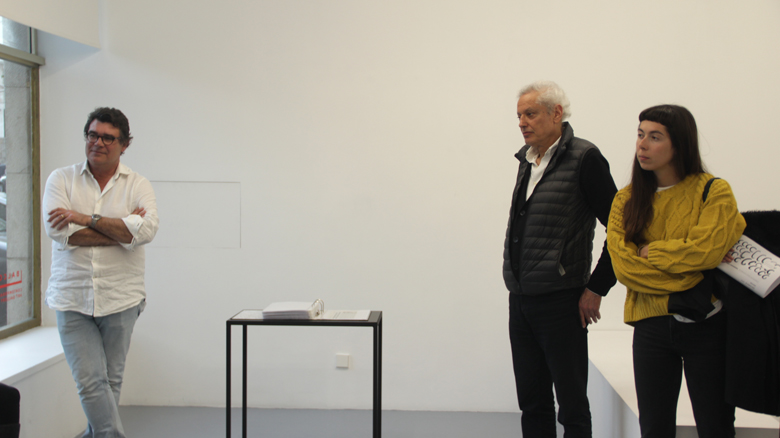 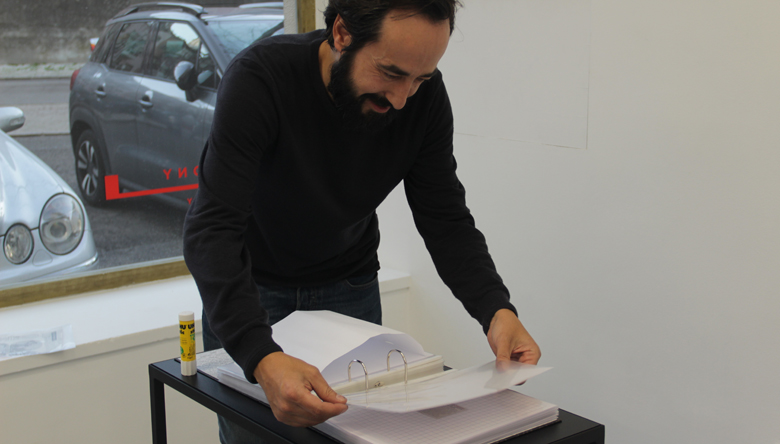 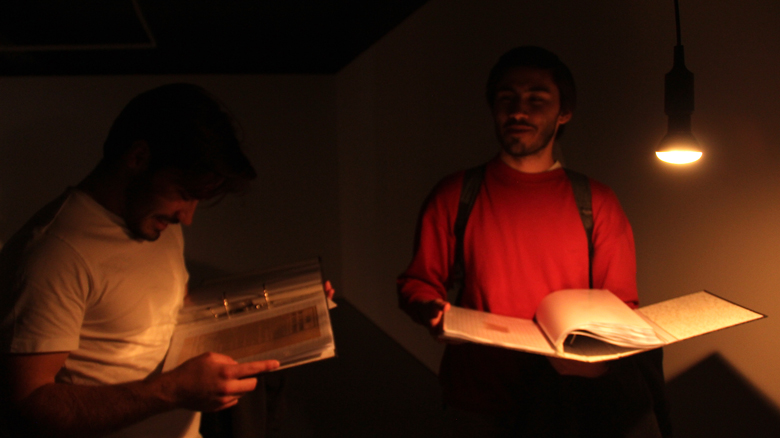 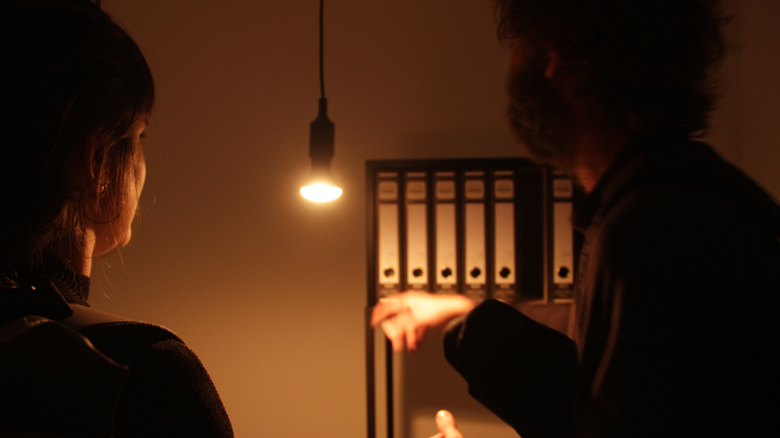 Kristina Müntzing has during the last years shifted base between Gothenburg, Scania, Stockholm, Buenos Aires, London and Berlin. Her work has often dealt with issues of belonging, as for example her “Bastard Flas” or little figurines of “New Swedes”. Recently she has created pieces in the series ”Mapping Panther Politics” that, in themselves, draw a line across time and geographies and thus refutes any simple notions of us and them, local or global or then and now.

Kalle Brolin is an artist working with video installations and performance, and a writer mainly for the culture pages in the alternative newspaper Fria Tidningen, and has contributed to several art magazines as well. His works have been shown in a number of international biennales and art exhibitions. His latest series of works, on the culture of the coal mines and sugar factories in southern Sweden, has been exhibited at Malmö Art Museum and reviewed by most major Swedish newspapers, as well as by Art Forum. 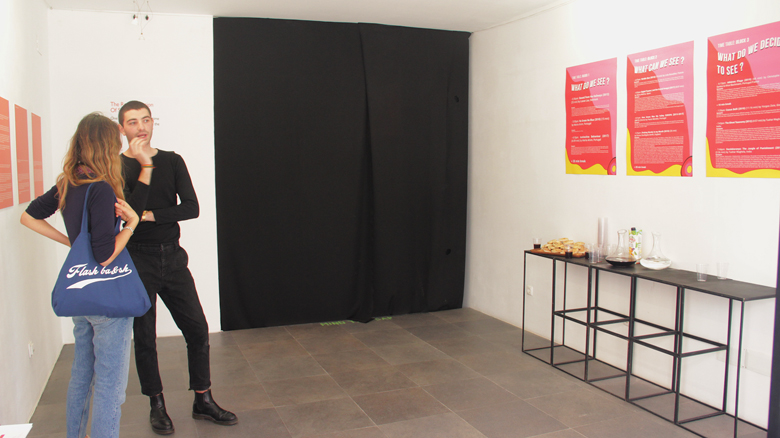 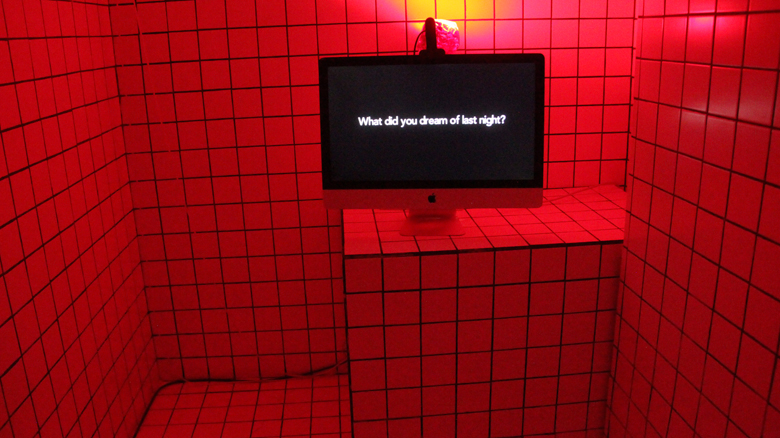 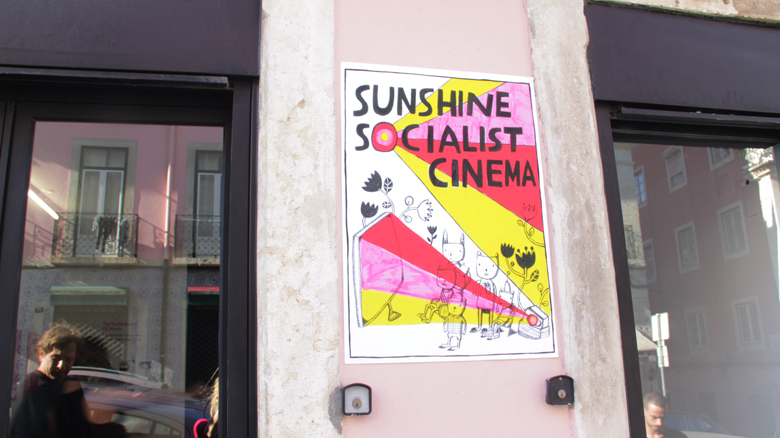 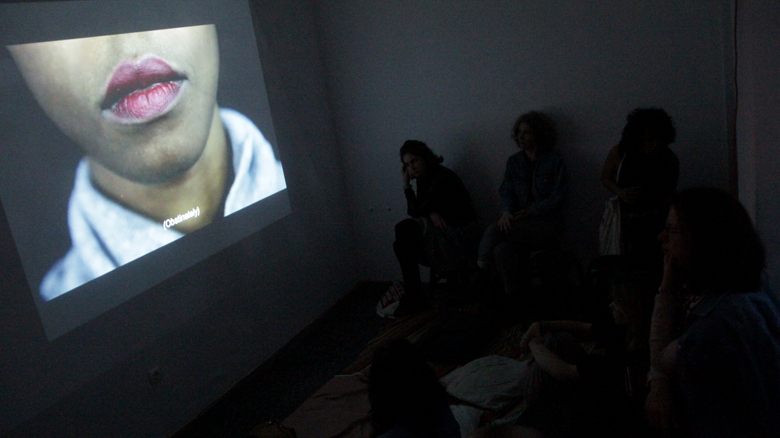 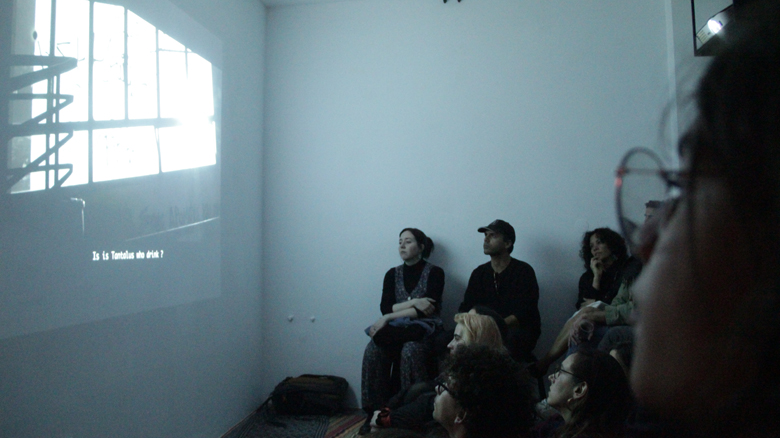 To see two of the video recordings please visit here.