The film programme curated by Azar Mahmoudian contemplates certain moments of interaction between affective politics and cinema, where collaboratory experiments with the moving image and radical formation of collective bodies is at the center-stage of the practice, and at times, the subject of the works.

In Lisbon, the programme consisted of two film screenings at Rua das Gaivotas 6 on May 3rd and 4th, and an art installation by Katarina Zdjelar at MAAT: Museum of Art, Architecture and Technology from May 2nd to June 3rd.

“Not a Pillar not a Pile (Dance for Dore Hoyer)” is inspired by archival documents from an all women’s dance studio founded in 1945 in post-war Dresden by choreographer, Dore Hoyer (1911-1967) who sought solidarity and collective transformation through dance. Zdjelar is partially reconstructing a historical piece by Hoyer, in which Hoyer herself, is inspired by the expressionist drawings of artist Käthe Kollwitz (Tänze für Käthe Kollwitz). The piece was premiered in 1946, as a performative monument, a year after Kollwitz’s death at the age of 77.

As a chain of dedications, Zdjelar’s rehearsal creates an intergenerational and intercultural encounter, which manifests an indebtedness to the legacies of (proto) feminist struggle, and its leverage in creating commonalities across the barriers of time, class, and social difference.

The costumes and the film set bear a pattern designed by women workers of Pausa textile factory in Germany, whose anti-fascist resistance resonates with that of Hoyer and of Kollwitz. Wood cut floor panels references works of Kollwitz, while also echoing woodcut prints adopted as a signature artistic medium in the revolutionary times all around the world, creating a shared visual language and a sense of universal camaraderie.

The tensions, interlocks, and transitory constellations between bodies which rest on, hold and push each other, create a fragile architecture; a highly contingent space, where bodies stem from each other but also refrain from becoming the same... improvising unexpected positions to maintain an embrace. 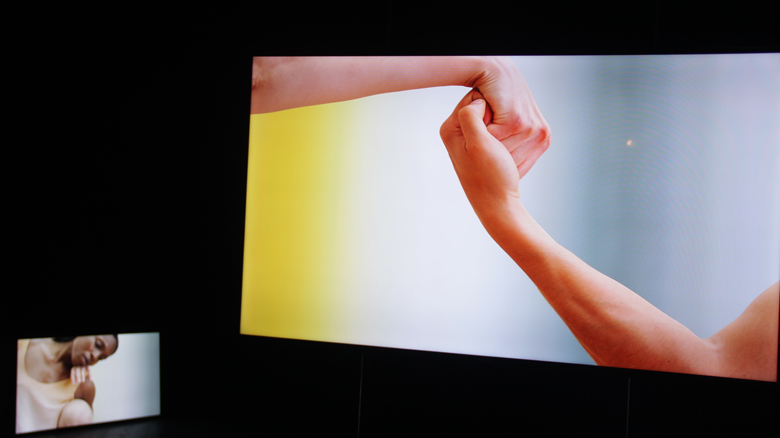 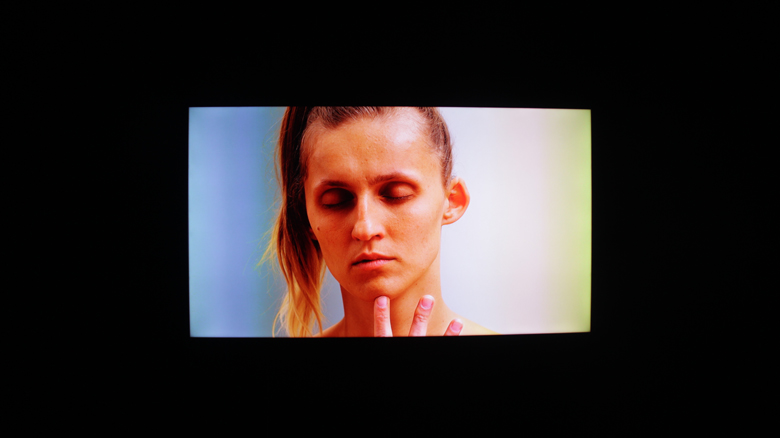 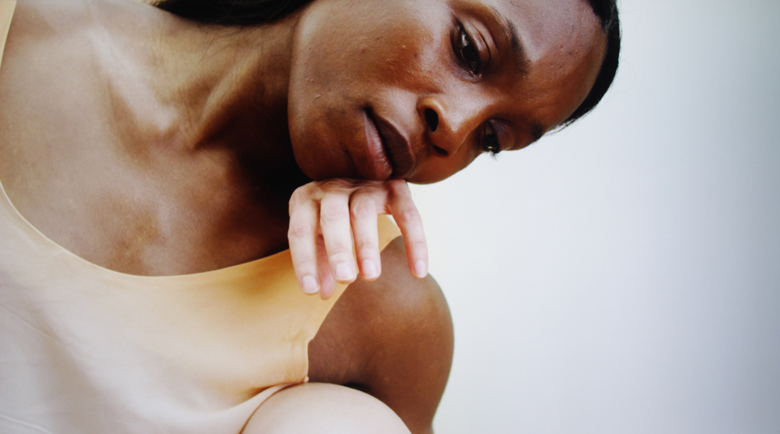 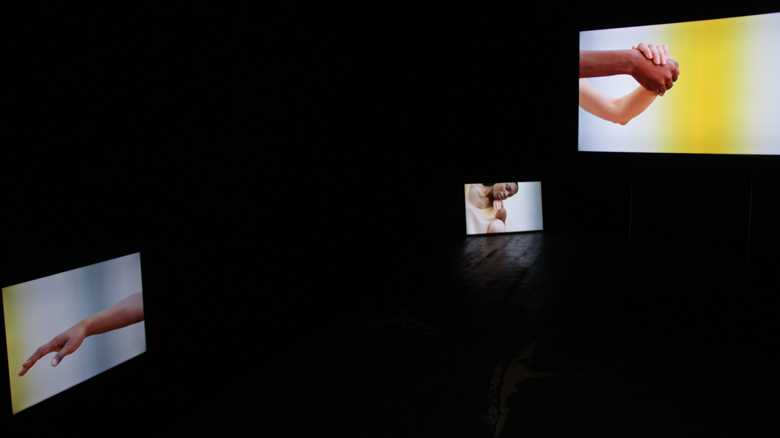 Credits for the video and photographs: Linda Koncz