WHOSE LAND HAVE I LIT ON NOW? Contemplations on the Notions of Hostipitality unfolds through an exhibition, performances, lectures, film screenings and other time-based experiences to deliberate on concepts of hospitality and the triggers of hostility in hospitality. Much is happening today that calls for a reflection on hospitality in Germany, in Europe, and in the world at large. While departing from the national context of Germany, and taking Derrida's notion of "hostipitality" - that is the presence of hostility in all hospitality and hosting - as a point of commencement, the project is not limited in geography, history, philosophy nor culture to these origins, but rather addresses concepts of hospitality in a global context. By inviting, and being host to, artists, curators, musicians and other thinkers to reflect on the various thought and lived concepts of hospitality, the project creates a space for exchange, mutual respect and learning to pose questions that might instigate further thoughts. In an age of flourishing resentments and antipathy towards all that seems conceptually or physically ‘strange’/ a ‘stranger’, in a time when the historical violence of the guest (as a colonizer) over the host is reiterated and fortified, and in an era that increasingly turns hospitality into a neoliberal commodity, it becomes urgent to reconsider hospitality’s gradients of power.

WHOSE LAND HAVE I LIT ON NOW? is conceived across interrelated ‘spaces of contemplation’ which will be activated and animated through an exhibition and a weekend of invocations including performances, concerts, lectures and talks:

I GUEST, I HOST. WHO IS THE GHOST? explores power gradients between host, guest and becoming ghost - the zombifying transformation process between guest and host, as well as the violences implicated in these transitions through looking at settler colonialist projects and their perverting of who is ‘guest’ and who is ‘host’.

FORGING A BRIDGE: FROM ‘WIR SCHAFFEN DAS’ TO ‘DAS BOOT IST VOLL’ probes the gradual shift of hospitality towards hostility. Unpacking the breakdown of the German ‘Willkommenskultur’ after the arrival of mostly Syrian migrants in Germany in the summer of 2015, we observe how the summer of grace became the autumn of rage and the winter of nightmares, as the initial goodwill turned into the resurgence of the extreme right in Germany.

CARESSING THE PHANTOM LIMB: 'HEIMAT' - PROGRESSION, REGRESSION, STAGNATION?  looks at the power of the notion of Heimat that has come to characterize privileges and the common denominators of those who are viewed by the majority as eligible to partake in the privileges. 'Heimat' could be the sum of our singular beings, cultures, religions and philosophies. 'Heimat' could be inclusive and unifying – sensitive to the historical, political and economical realities that have made people move forcefully or willingly. Isn’t the current state of Heimat rather regressive and a mere caressing of a phantom limb?

RIDING THE TIDE: ON HOSTIPICAPITALISM revisits the notion of hospitality in neoliberal capitalism, which has successfully transformed hospitality from virtue into ubiquitous commodity. 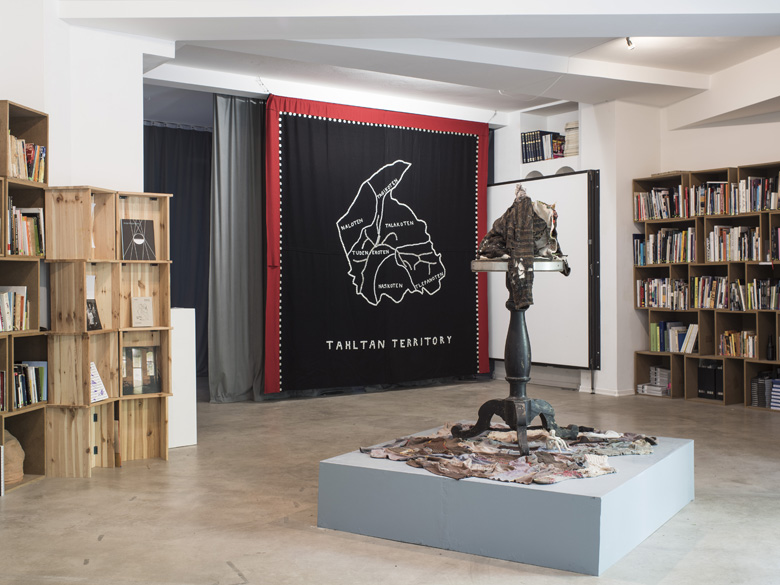 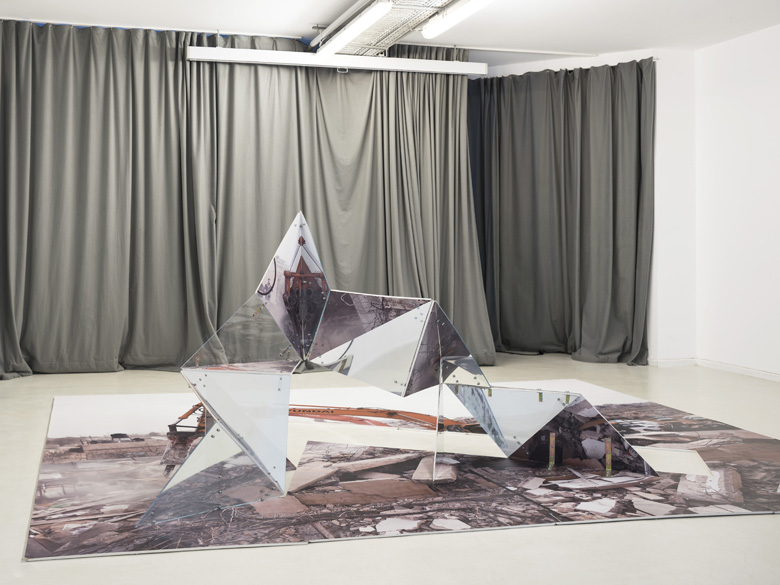 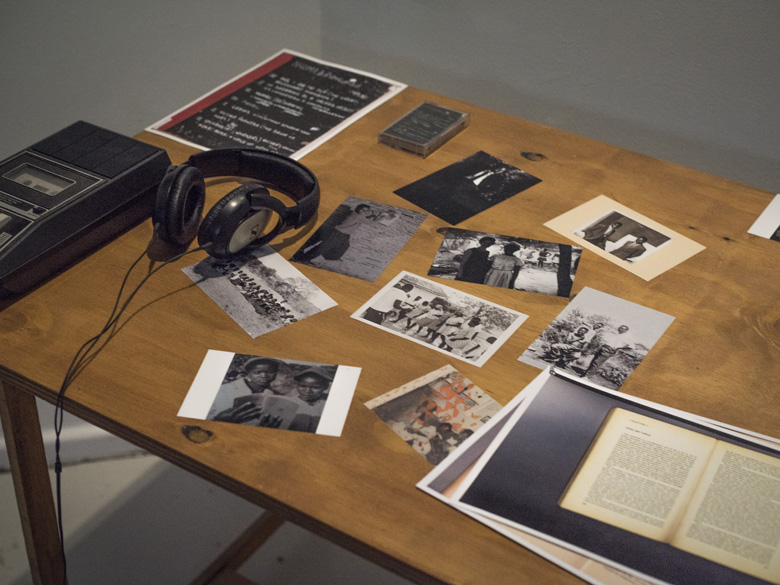 A SAVVY Contemporary project in the framework of 4Cs: From Conflict to Conviviality through Creativity and Culture. In Collaboration with Or Gallery, Vancouver. Co-funded by the Creative Europe programme of the European Union. With kind support of the Canadian Embassy in Berlin.