The aim of holding a European Humanities Conference is to discuss how the recommendations of the World Conference (Liège, 2017) and the global programs already created or in preparation, may be articulated with the strategies that European countries have in this area. In this sense, the European Conference will have as its structuring component the researchers and the research supporting entities, but should promote the participation, also, of other sectors (namely the field of definition of public policies and citizen participation) – In particular UNESCO programmes with the collaboration of CIPSH (e.g. MOST-Management of Social Transformations; BRIDGES) and CIPSH with the collaboration of UNESCO (Global History of Humanity; Art and Society; World Of Humanities Report; Chairing). 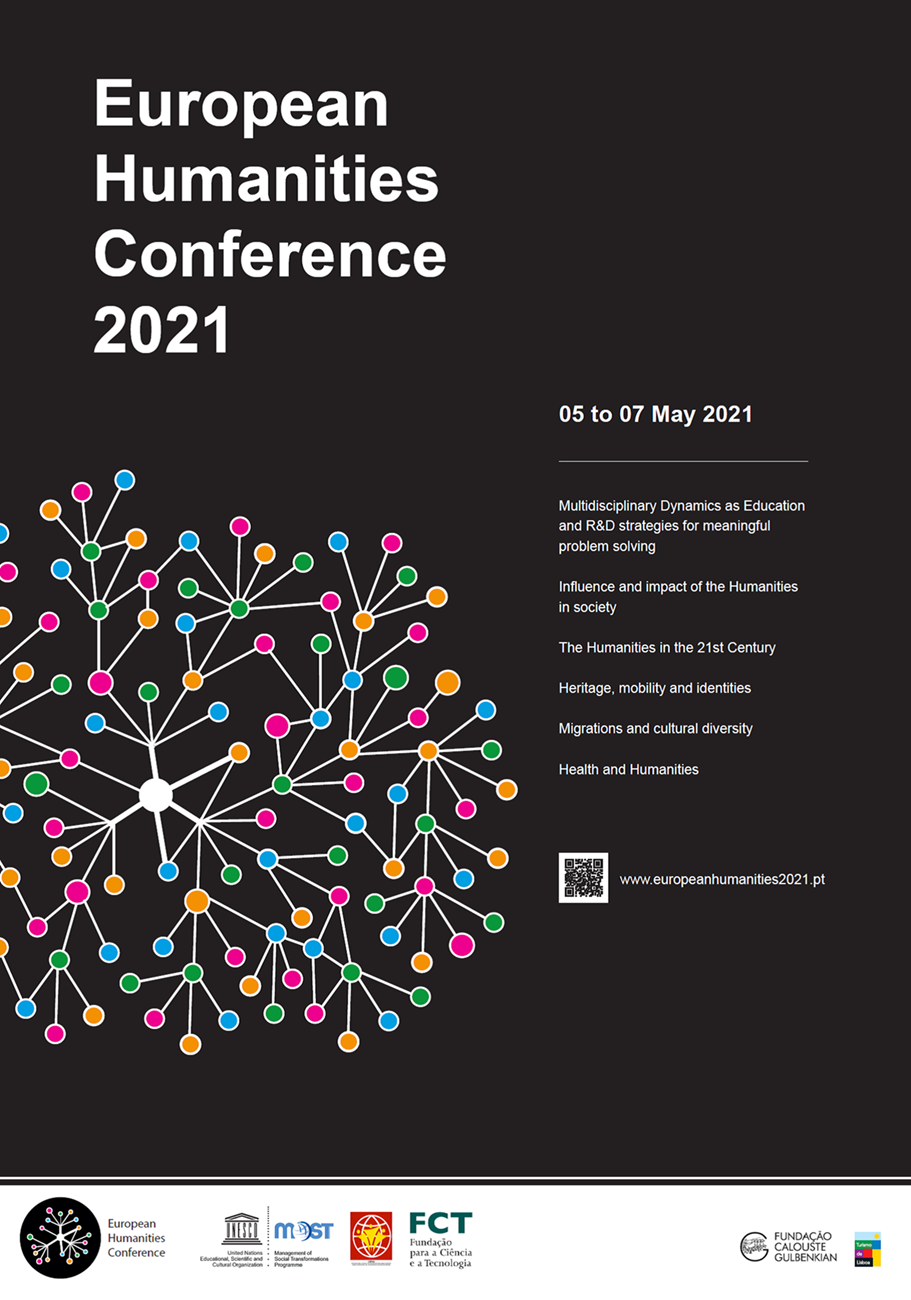 Following the World Conference in August 2017 in Liège, and in response to its final document of recommendations, ratified by the UNESCO General Conference in November of the same year, several regional conferences have been prepared in the various continents and several new international programs are being implemented. In what concerns new programmes, three projects (a World Humanities Report, a Global History of Humanity and a project of Arts and Society) are underway, in addition to the creation of several new humanities chairs within the framework of the CIPSH and UNESCO, which have established and consolidated important international research networks. Meanwhile, also two new programs are being prepared, on the interfaces of Humanities with Arts and Technologies, and on the financing and sustainability of the Humanities, respectively.

Portugal participated actively in the World Conference, assuming responsibilities in the various programs. Following the UNESCO document on “Guidelines for the Broadening of the Concept of Sustainability Science”, of 2017, a meeting held in Portugal (Mação), in 2019, between the direction of the CIPSH, UNESCO’s Human and Social Sciences sector and coordinators of about 20 major international humanities programs and projects, began a collaborative process, which is formalizing itself as a new action within UNESCO, with the designation of “BRIDGES” coalition. The strong articulation between the Portuguese academic environment and the various international unions and federations that make up the CIPSH, offers an additional reason for the European Humanities Conference to be held in Portugal. The fact that this occurs during the Portuguese Presidency of the Council of the European Union enhances the scope that the Conference must aim at, in establishing a fruitful dialogue with the European Commission and the various member countries, which may have consequences for drawing national and Community strategies in the field of the Humanities.

In this context, like the World Conference, the European Conference takes on the field of Humanities (including its various traditions, notably under the designations of Humanities, Geisteswissenschaften and Sciences Humaines) as a set of specific methodologies and perspectives of approach. These, however, are not limited to traditional disciplinary issues and, within the conference, should focus on cross-cutting themes of society, highlighting the specific contribution of the Humanities to our world, in close cooperation with researchers from other disciplines such as the natural, social, engineering, and medical sciences, to discuss educational and scientific policy as well as processes of societal dissemination of knowledge.

4Cs has participated in the R&D Exhibition with a video that presents the general aims and activities of the project, you can see the video here.

All authors and creators of the videos for the European R&D Exhibition in the Humanities have sent their contents to be shown in the context of the European Conference of Humanities, the access is authorized through this platform.