Photography has been used as a tool for capturing stories since as early as 1839, a date generally accepted as the birth year of practical photography (1). During this time, the possibility of capturing events of war to enhance public awareness was also starting to be investigated. Portraits of soldiers, action scenes and land before and after battle became common, leading to the advent of war photography. Today journalists and war photographers document conflict and its aftermath around the world. 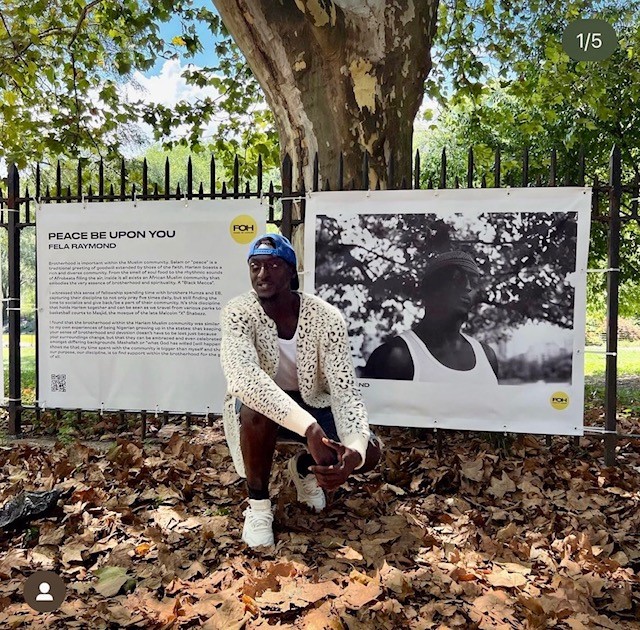 Photography © From the Faces of Harlem series (2022) and Fela Raymond’s subject, brother ‘Humza’

War photography allows the public to be informed of the discourses of war and historical recordings, but what is often overlooked is how modern day contemporary photography can be used as a significant tool for inquiry. Street or ‘candid’ photography offers considerable opportunity both as an art form and ways of better understanding the human condition. Dr. Erich Saloman, a German Jewish news photographer, was the first person credited with being a “candid” photographer, photographing the social elite in Berlin, Germany and politicians during the late 1920s and 1930s using his photography as an art of observation (2). Saloman’s photography similar to modern day candid photography set out to tell a story in images – often raw and unfiltered, capturing people living an event.

For my work as a conflict scientist, it becomes of significant interest to observe the photographic image as a means of scientific benefit and inquiry. An image has a powerful quality. A visual narrative offers accessibility and freedom to both the listener and teller of the story. It becomes easy to engage and interpret characters and situations presented through an image regardless of cultural background, language or generation. A striking image can often be so emotionally compelling that it becomes a tool for bridging the gap between the objective world and subjective perception.

One scientific model I have developed to understand this hypothesis further is highlighted in Fig. 1, representing the multiple layers a photograph holds potential to represent. 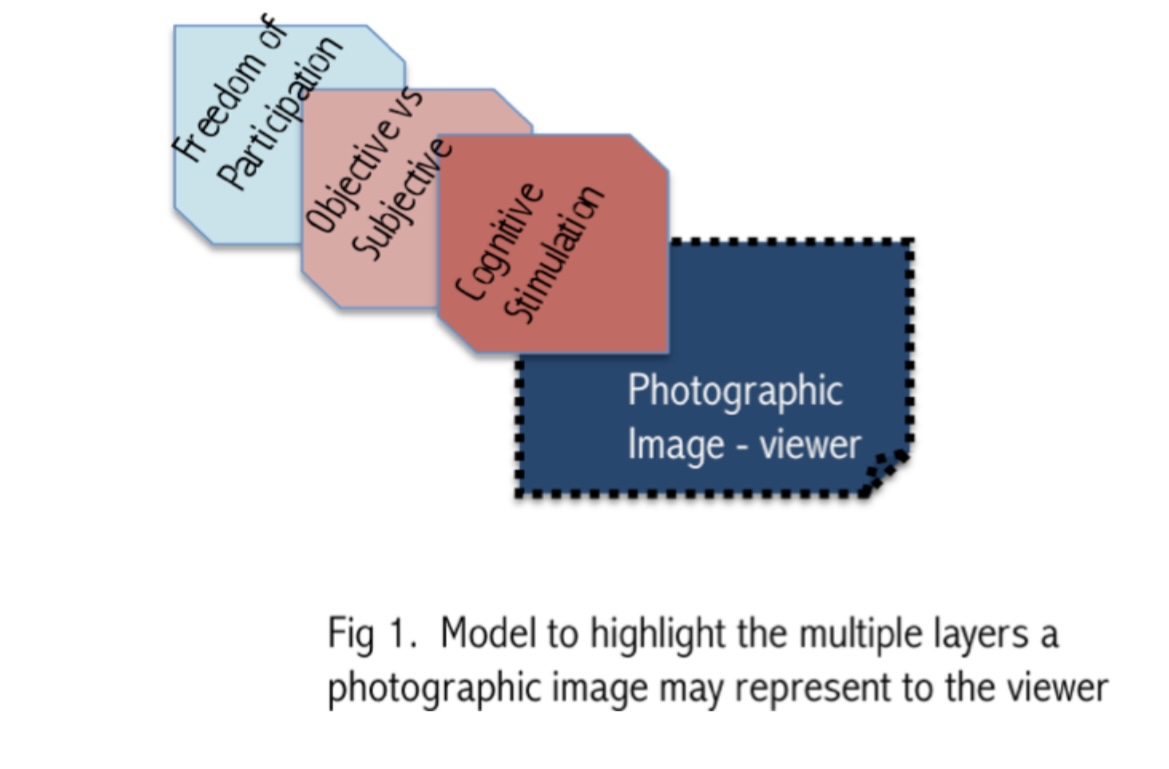 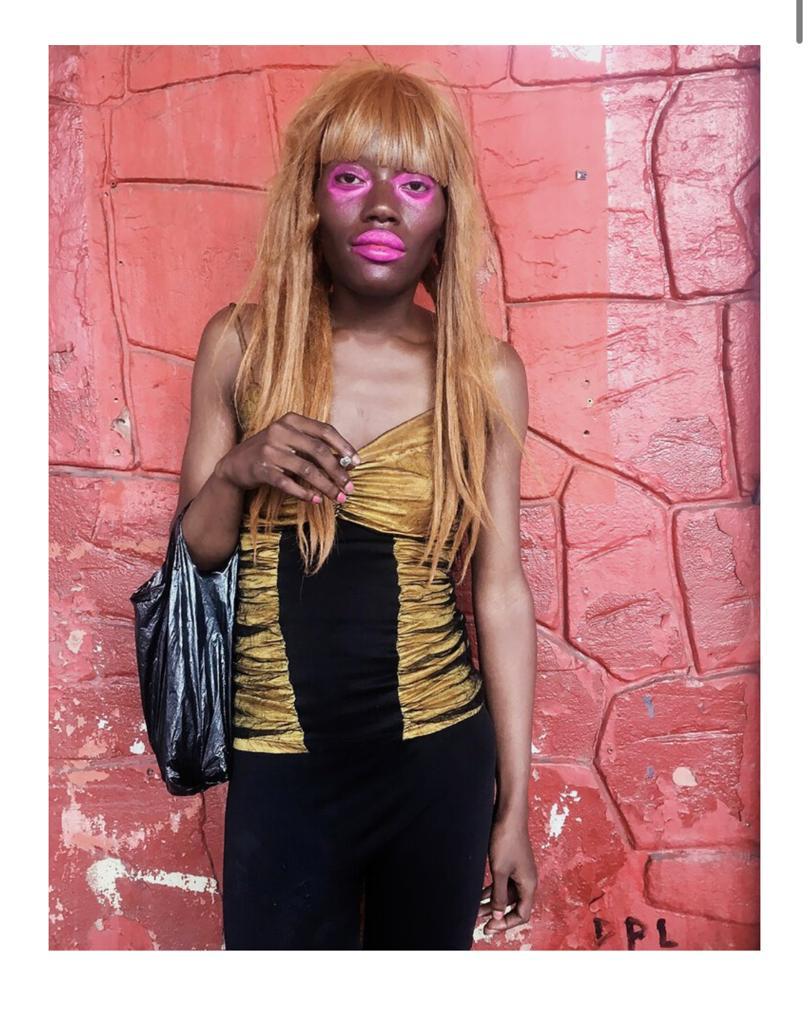 Photography © From the Faces of Harlem series: Ariel by Sade Boyewa El

“I’ve been documenting the people that I have come to know throughout the years. I perceive my work as longitudinal and a historic document capturing what goes on in their lives.” Boyewa El goes on to say “Photographs are a great way of visual storytelling and in communities such as Harlem, New York (where Boyewa El is currently based), images are able to tell the story of a changing disapora, gentrification and the conflicts of everyday life.” 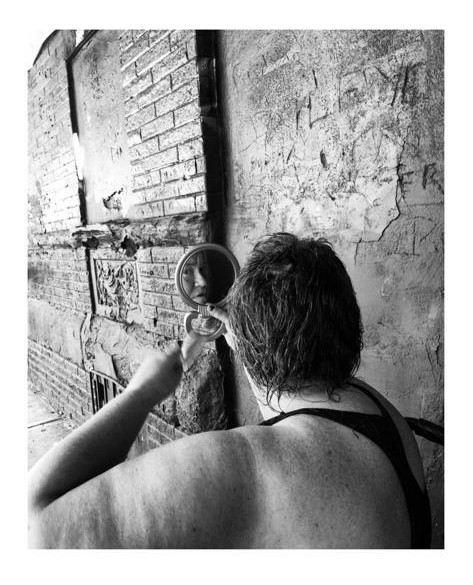 Photography © From the Faces of Harlem series: Vanessa by Sade Boyewa El

Boyewa El is also founder of ‘Faces of Harlem,’ a non-profit (founded in 2021) where she combines activism and storytelling through a yearly outdoor photography exhibition open to the public. She is hopeful her project of displaying images of local residents from the community, often taken in intimate places such as their homes, will allow the viewer to better understand the lives of everyday people; thus making the distinction between objective and subjective realities.

Other image-makers such as New York based Khalik Allah, who describes himself as a spiritual photographer, believes his camera can be used as a healing mechanism. His resulting images tell a deeply poetic story of the everyday pains and beauty of members of the community. Stories told through a camera may also help to break down stereotypes, which is the hope of creative Fela Raymond, who moved from Nigeria to Dallas when he was only 10 years old. His ‘Peace Be Upon You,’ series focuses on brotherhood within the Muslim community and celebrates what it means to observe ones faith and also take time to integrate within a wider community.

Conflict is something universal. Conflict with others often originates through a lack of understanding or knowledge of different perspectives. Storytelling through images can therefore hold great potential to encourage a collective dialogue but to also inspire our own critical reflection. 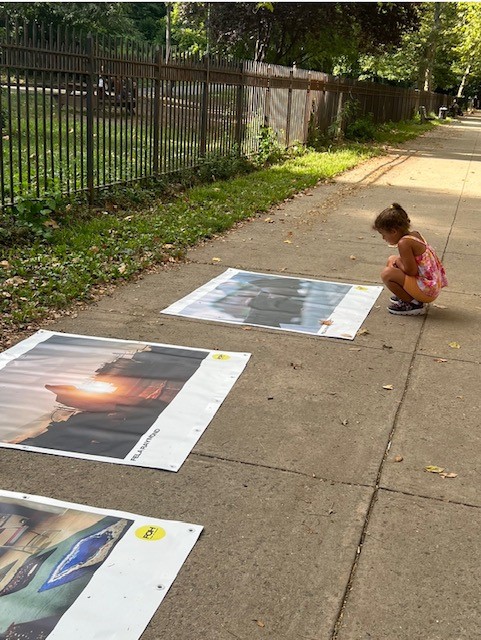