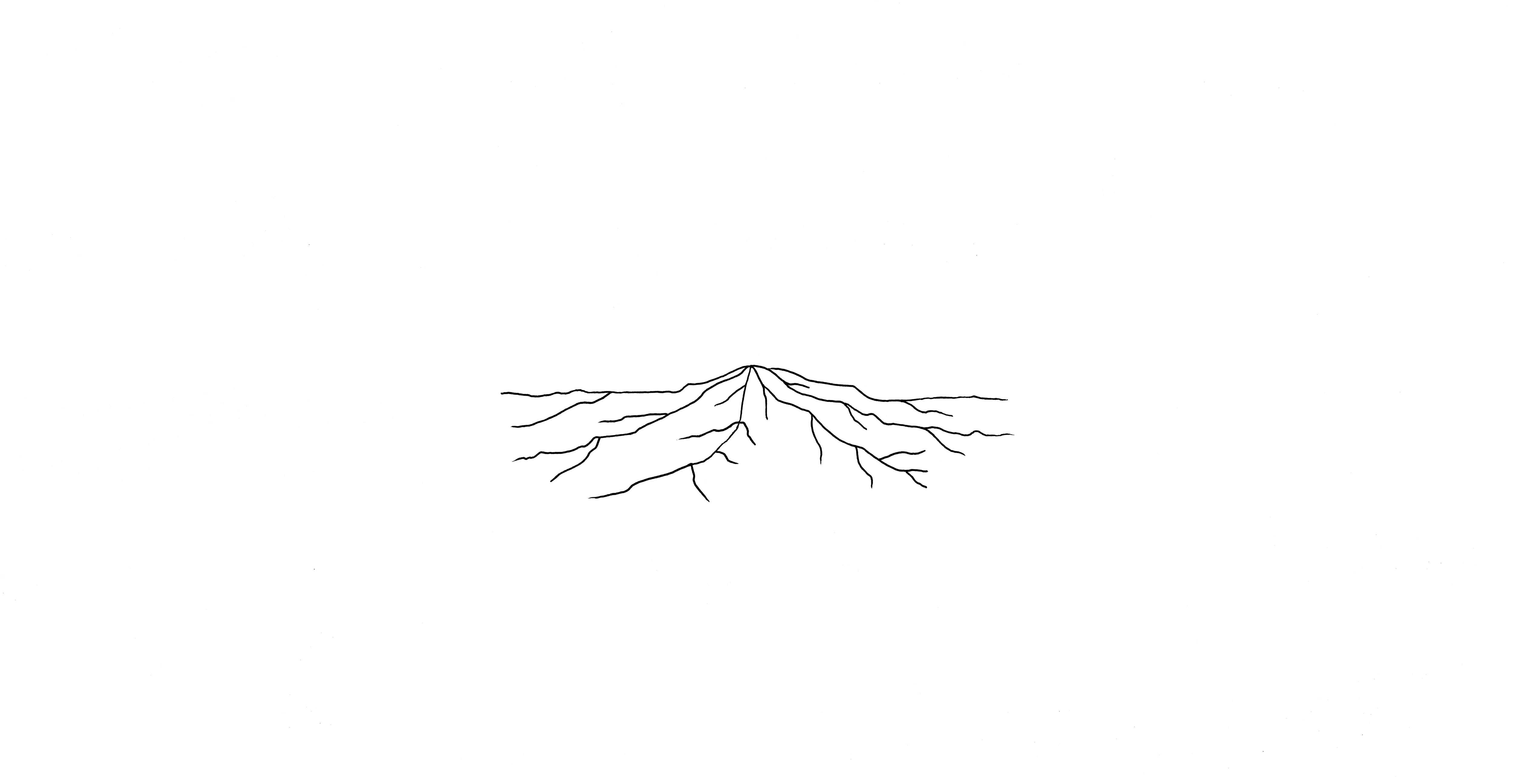 It all started with a question. What's your meaning of landscape?

I'm absolutely sure what my grandfather would answer me: Douro. For him, landscape had a name and it was this magical place that is a river, that is rows of vineyards, that is the unique composition of the site made by man centuries ago, but most of all it is people and community.

These meditations reflect on the idea of conviviality, in different approaches on the relations of men and nature, of different elements, densities, spaces, atmospheres and times.

I believe landscape is the experience of an encounter. Even though it is born from a separation, a disconnection from the unitary feeling of nature as a whole (cf. Simmel, 1913), landscape might also be the key for reconciliation, for a relational approach, based on a feeling of reciprocity (cf. Merleau-Ponty, 1968).

By recognizing the relational potential of landscape, we can shift this paradigm, evolving from an aesthetics of visuality to an aesthetics of involvement which might give rise to aesthetics of commitment (cf. Berleant, 1993). We need then to reconsider the Western idea of landscape as something to be looked at, framed nature, presented as passive, available for being possessed and commodified. (cf. Thomas, 1995)

Thinking of landscape as a process rather than a territory or a view is then a way of understanding our ontological involvement with it, considering ourselves as intertwined beings. As Mitchell writes, landscape is “a process by which social and subjective identities are formed” (2002, p.1). The cultural history can be told through landscape, through the story of images, but mainly through the structures of thought and relation involved in the construction of those images. There is a universal level in this approach but there is also a deeply personal level of engagement with landscape based on how we conceive our views, how we participate with our experience, how we are affected or affect it. That is why I think the status of landscape is always being in-between, bridging apparent opposites (nature-culture, personal-collective, intimate-sharable).

I think landscape has a great potential to explore those dialogues, enabling us to rethink the common relations and separations, providing other structures of representation. We can then embody other ways of being in the world, opening up the senses to other natural entities. Recognizing agency in other beings, other centres of experience is to broaden our perception of the world, towards a respectful relation.

It is also in this sense that Augustin Berque writes about an urgency of landscape (cf. Berque, 1993). The urgency to redefine our relations with the land, to reencounter the sustainable proportions of that relations. He highlights the epistemic and practical value of landscape: to reencounter the measure of the natural world. It is in landscape that we express the meaning of our relation with the earth.


Berleant, A. (1997). Living in the Landscape: Toward an Aesthetics of Environment. Kansas: University Press of Kansas.