CECC researcher and Professor Ana Cachola wrote a chapter on the work of artist Binelde Hyrcan for the book 'Atlantica: Contemporary Art from Angola and its Diaspora'.

The book was launched on March 9th at MAAT in partnership with HANGAR. 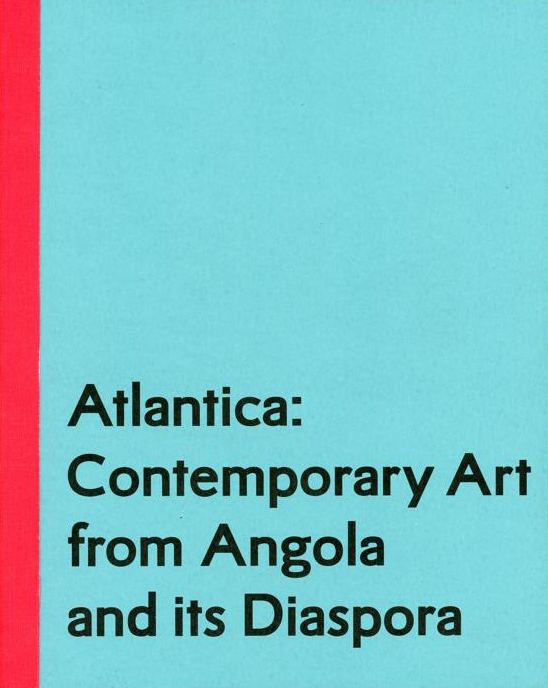 Hangar – Artistic Research Center launched its first book, Atlantica: Contemporary art from Angola and its diaspora, marking the start of publisher Hangar Books, specialising in publications within the context of contemporary arts, with particular incidence on southern epistemology. The event included an original performance by artist Nástio Mosquito, as well as a round table with several of the book’s authors, such as Ana Balona de Oliveira, André Cunha, Afonso Ramos, Marissa J. Moorman, Nadine Siegert and Paula Nascimento, moderated by Paul Goodwin.

The book is co-edited by HANGAR – CEC and has the support of FCT, Orfeu Negro and FAS. Organized by HANGAR. 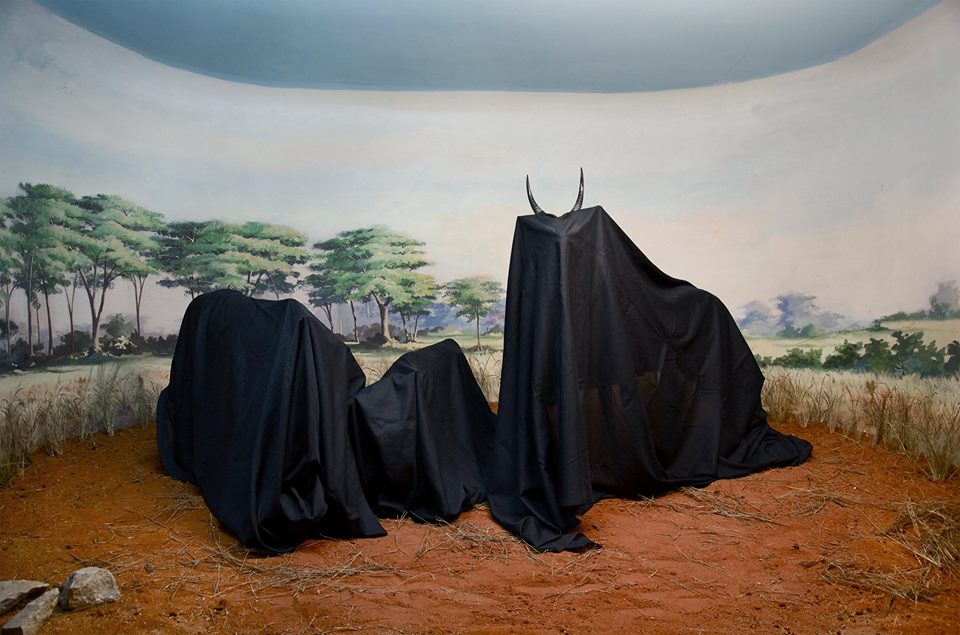 BOOK LAUNCH, ROUND TABLE, PERFORMANCE
> 4:00PM | Round table and book presentation moderated by Paul Goodwin
> 7:00PM | Performance by Nástio Mosquito: "What My Grandmother Gave Me"