Lecture organised on the occasion of Ariella Azoulay's visit to Barcelona to prepare the next exhibition at Fundació Antoni Tàpies - Erratum (October 2019). 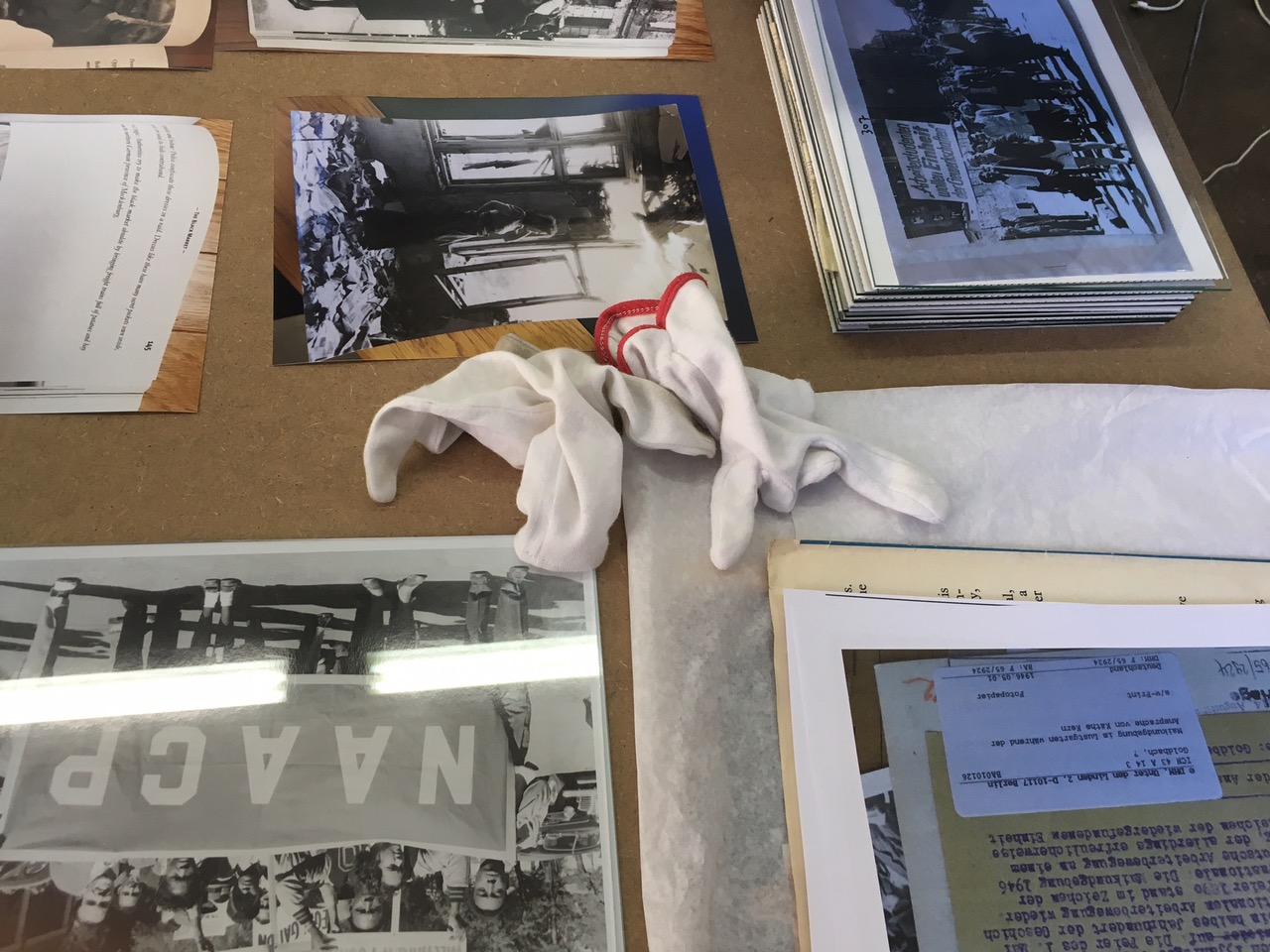 Ariella Azoulay (Tel Aviv, 1962) is a writer, video-essay director, exhibition curator and one of the most innovative voices in the field of the history and theory of photography, as well as visual culture studies. Since the publication of The Civil Contract of Photography (Zone Books, 2008), she has become an essential reference when considering the effects and political influence of photographic archives.

One of the most influential ideas deriving from her work as a researcher has been that of potential history, as a result of her analysis of the long conflict marking the history of Israel and Palestine. According to the author, potential history should be understood as a set of unrealised possibilities in the course of history and as future possibilities not yet envisaged in the account of the events of the past. In short, this idea awakens the latent polyphony in civil relations, which in the case of Palestine, would have allowed a coexistence.

Her most recent research: Gestures of Slavery: The Archivists (on the appropriation of ethnographic objects in the African continent during the colonial period); The Historical Potential of the Heritage of Museums (a film that proposes the use ethnographic objects as global passports for people of the African continent who find themselves without the right of citizenship once they leave Africa); (In) Documented and The Natural History of Violation (on the invisibility of the large-scale rapes perpetrated at the end of the Second World War in Germany); ¡Basta! (on the Universal Declaration of Human Rights as an action led by UNESCO without correspondence with the rights demanded by the workers’ struggles); Books Out of Place and Masterpieces (on the policy of devolution and the return of the cultural heritage usurped from Jewish communities during Nazism); and The Potential History of Palestine (an exercise exposing the possibilities of civil cohabitation despite the conflict).

Video of the lecture