This post presents two branches of Cristina Mejías’ project The Host and The Ghost, — namely “Gozo” and “From Things to Flows” — which departs from the collaboration with the archaeologist and performer Efthimis Theou and his team at Katalymata’s excavation site in Gavdos (Greece).

The video-installation "Gozo" shows a poetic point of view of Gavdos’ landscape, accomplished by the overlapping of the footage of a boat crossing in its slow approaching process, and the delicate and gently wobbling artefacts that occupy the showroom. Within the soft fluctuation established by these two components (and their different natures), Mejías conveys us to the reflection on the paradox mentioned by Benoît Mandelbrot, whereby the length and detail of a geographical feature depend on the scale of the measure employed, or the zoom chosen to be used. The closer one gets, the more folds appear until it reaches the infinite. In this telescoping of time, a new set of considerations arise around the idea of the archaeological site as a living place: where objects are found and where stories appear; where facts merge with legends, myths and beliefs; where, from the chaos of dirt, the items that support narratives and the possibility for their crystallization emerge. 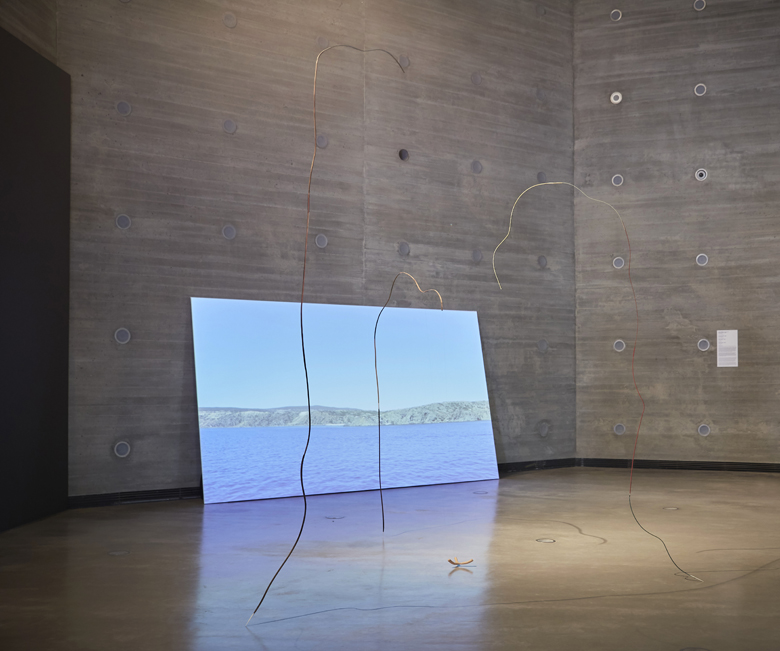 Project funded by Contemporary Art Center C3A (Córdoba, Spain) as part of a residency program for research and production. 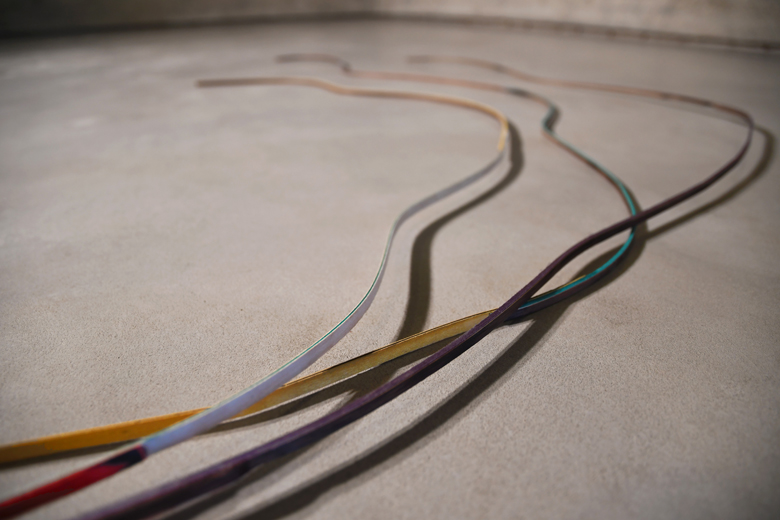 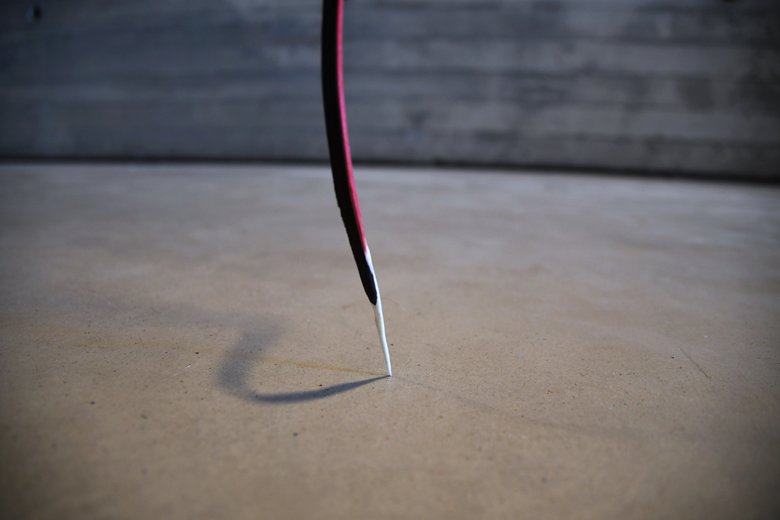 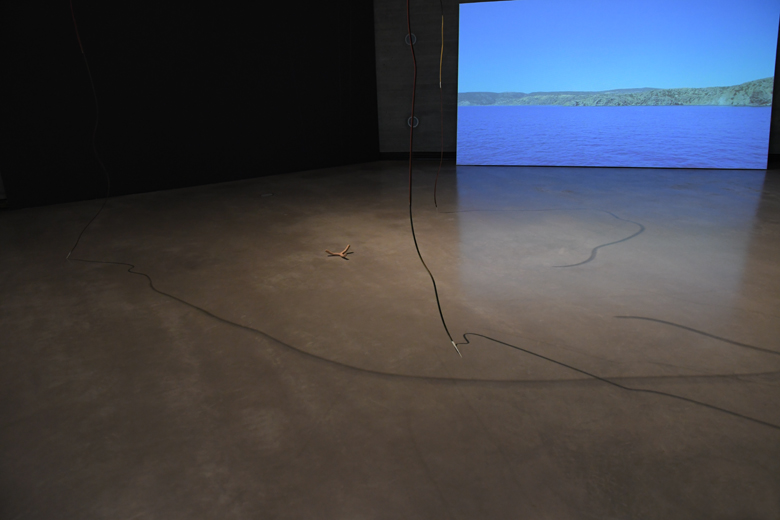 Project funded by Contemporary Art Center C3A (Córdoba, Spain) as part of a residency program for research and production.

And, if in the non-presence of this living site, one cannot recover a breath of history, one can at least reenact, recreate it by taking memory to the realm of artmaking, by staining hands and ideas with the old rites and crafts — this is the case with “From Things to Flows”.

By looking at Gavdos, one looks into more than a territory, a landscape, and an excavation. One is staring at the place where Ulysses was shipwrecked and the nymph Calypso detained him for seven years on his return trip to Ithaca, and also a temporary shelter for St. Paul, when the ship carrying him and other prisoners to be tried in Rome went adrift. One is peering not at Gavdos, but at the setting once called Gozo.

'From Things to Flows'. Project funded by Tabakalera Donostia as part of the international grant for research and production.

Video and audio made in collaboration with Efthimis Theou. 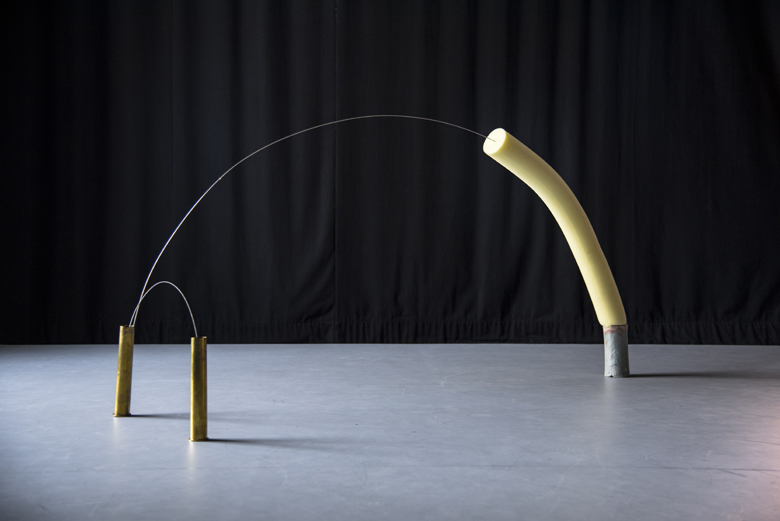 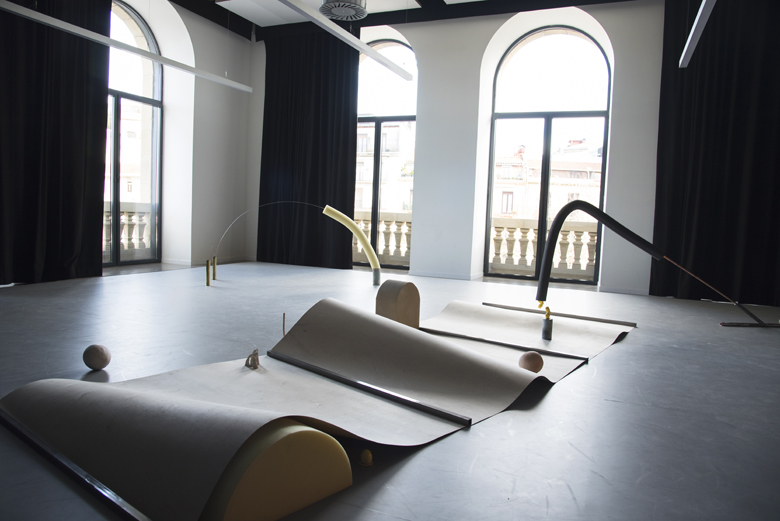 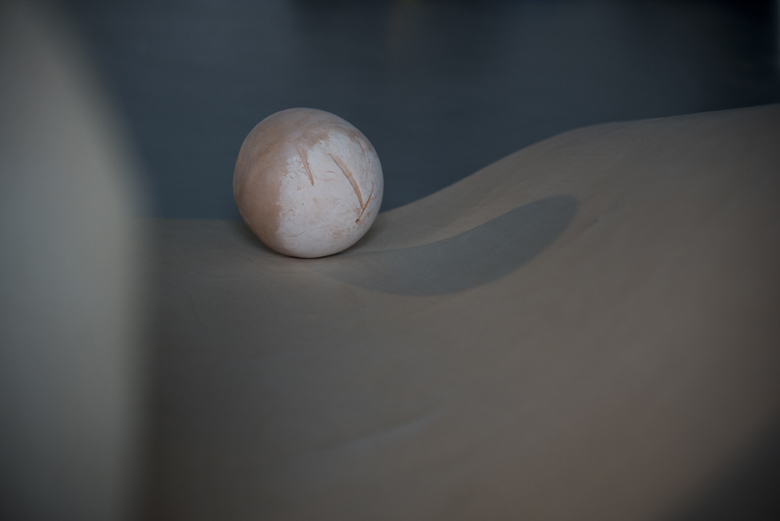 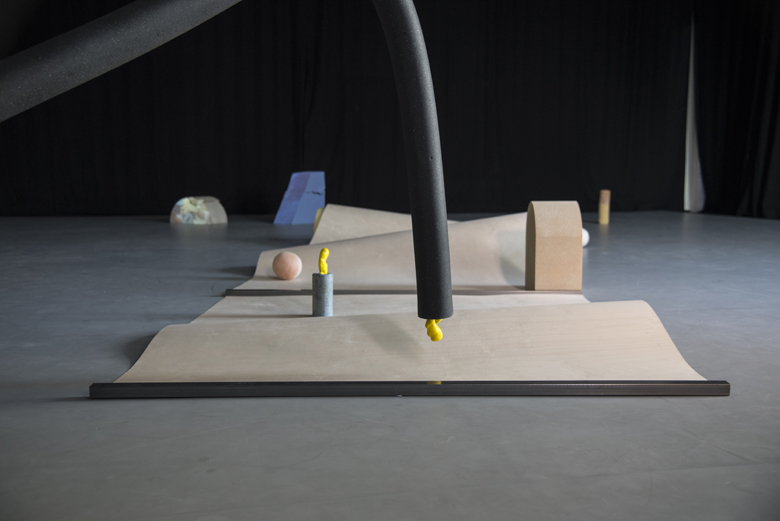 Project funded by Tabakalera Donostia as part of the international grant for research and production.

Video and audio made in collaboration with Efthimis Theou.