"An Other History" is a branch of Cristina Mejías' artistic investigation, in which the historical narrative and the very fragilities of its construction are observed. By underscoring the historical relativism, the relationship between memory and imaginary becomes explicit. Accordingly, subjects such as the historical legacy and the knowledge perpetuation are brought to certain reinterpretation and ensuing resignification. Thus, between the underlying subjectivity and the inevitability of filling the gaps, a correspondence with contemporary creative processes appears.

Taking all these matters into account, Mejías' artmaking process borrows the eye from the archaeologist and the historian. The project results from the collaboration with the archaeologist and performer Efthimis Theou, having as a starting point the excavation of Katalymata (Gavdos, Greece), working, simultaneously, as a prelude and reservoir of all possible narratives and formulations. Nevertheless, although tangling with the historical relativism, another angle seems to overlap in this same "oeuvre" — the one brought by strength and repetition of gestures and words, within the temporal distance, attesting the survival of memory, despite the new names and meanings. 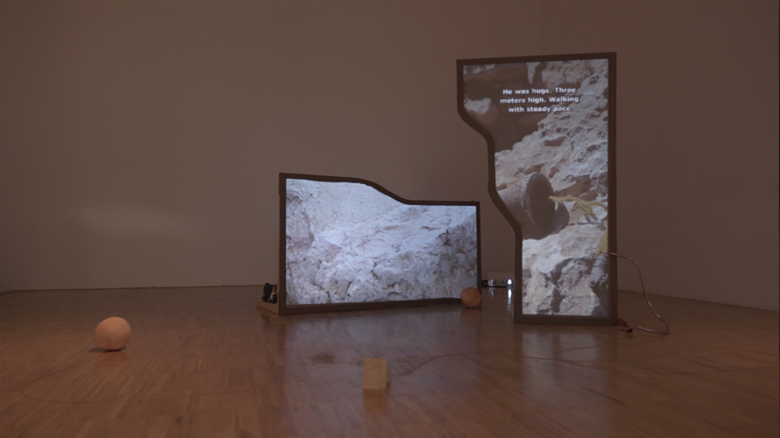 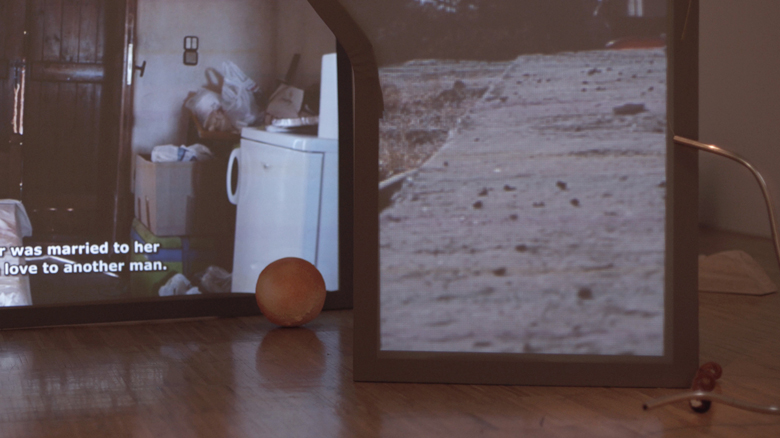 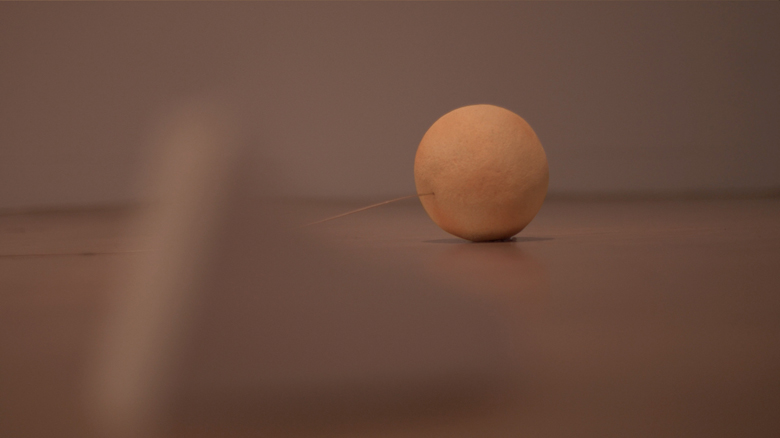 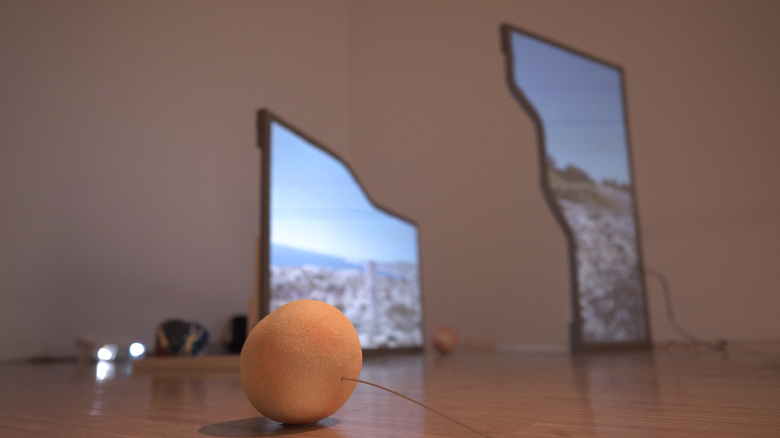 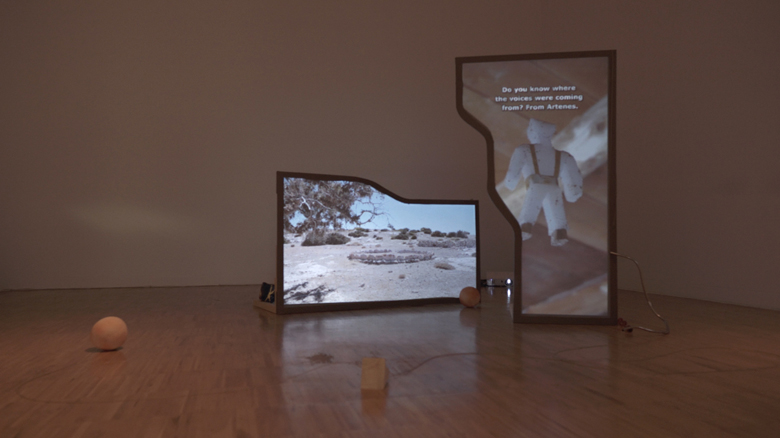 Ask me then, if I believe in the spirit of the things as they are used, and I'll say yes. They are all here. All the things which had used.

All the mountains which had names. And we'll never be able to use them without feeling uncomfortable. And somehow the mountains will never sound right to us; we'll give them new names, but the old names are there, somewhere in time, and the mountains were shaped and seen under those names.

The names we'll give to the canals and cities will fall like so much water on the back of a duck. No matter how we touch Mars, we'll never touch it. And then we will get mad at it, and you know what we'll do? We'll rip it up, rip the skin off, and change it to fit ourselves.

Ray Bradbury, in “The Martian Chronicles”

Project done in collaboration with archaeologist and performer Efthimis Theou